India   All India  15 Jul 2019  Rajasthan: Churu SP to be moved out, CO suspended over custodial death, gangrape
India, All India

Rajasthan: Churu SP to be moved out, CO suspended over custodial death, gangrape

Cops also took his sister-in-law to the police station where she was allegedly assaulted, her nails were plucked out and was gangraped. 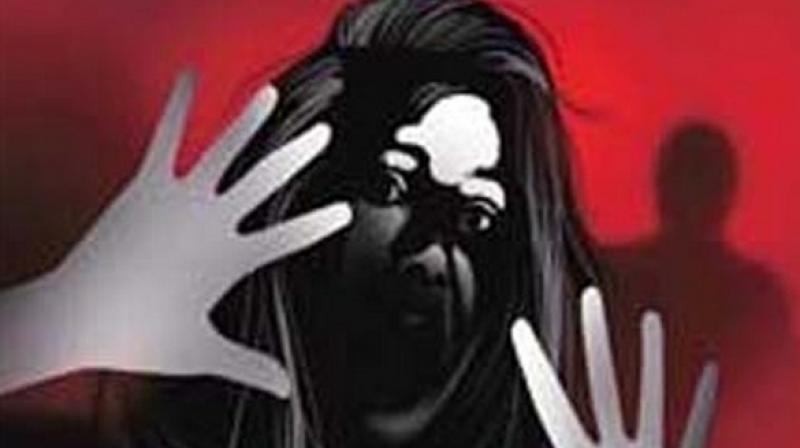 The woman is undergoing treatment at SMS Hospital in Jaipur. (Representational Image)

Churu: A week after the death of a young man and gangrape of his sister-in-law in police custody, Churu SP Rajendra Prasad was transferred while Sardarshahar Circle Officer Bhanwarlal Meghwal has been suspended.

The man, Nemchand, allegedly died in police custody on July 6 after being held by the police in a theft case. Cops also took his sister-in-law to the police station where she was allegedly assaulted, her nails were plucked out and was gangraped.

An initial investigation ordered by the government revealed that the deceased was assaulted in the police station.

According to the FIR, policemen took Nemchand's sister-in-law to the police station on July 3. She was dropped back at her home in Sonpalsar village at 8:30 pm on July 7 in a serious condition.

"Police took me to Sardarshahar police station for interrogation because my brother-in-law told them that the jewels he had stolen were with my sister-in-law. They made me sit in a room and beat me up. There were five-six policemen there at that time," she said in her statement.

"After beating me for an hour, they made me sit in another room. When a lady constable was taking me to the bathroom, I saw them beating my brother-in-law," she said.

"They called another lady constable. She was there beside me in the room. The policemen told me to undress and asked me to indulge in sexual acts...when I refused a policeman warned that I'd be given electric shock. They threatened me and forced themselves upon me. They were five or six in number," she said.

The woman is undergoing treatment at SMS Hospital in Jaipur.

The SP, who has been put on awaiting posting order (APO), had earlier suspended eight and attached 26 policemen to police lines in the case.

A senior police official said that the case will be further investigated by the CID, Jaipur.