India is celebrating its 71st Independence Day in 2017. 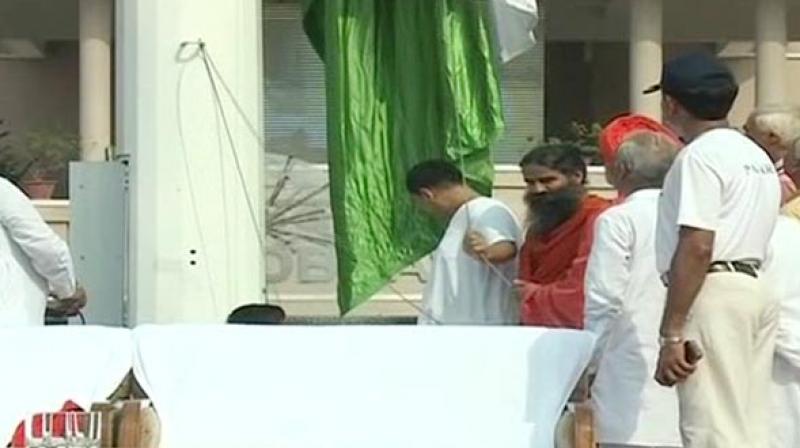 Persuading the development of an India on the backdrop of the youth, Modi urged the formation of a 'New India' on Tuesday in his Independence Day speech. (Photo: ANI)

India is celebrating its 71st Independence Day in 2017.

Additionally, persuading the development of an India on the backdrop of the youth, Prime Minister Modi urged the formation of a 'New India'.

"January 1 2018 will not be an ordinary day; those born in this century will start turning 18, the ' Bhagya Vidhatas' of our country. Everybody is equal in our nation; no one is big or small. Together we can bring a positive change in the nation," he said.