Sonowal assured that his government was keeping close watch to ensure that name of no genuine Indian citizen is left out. 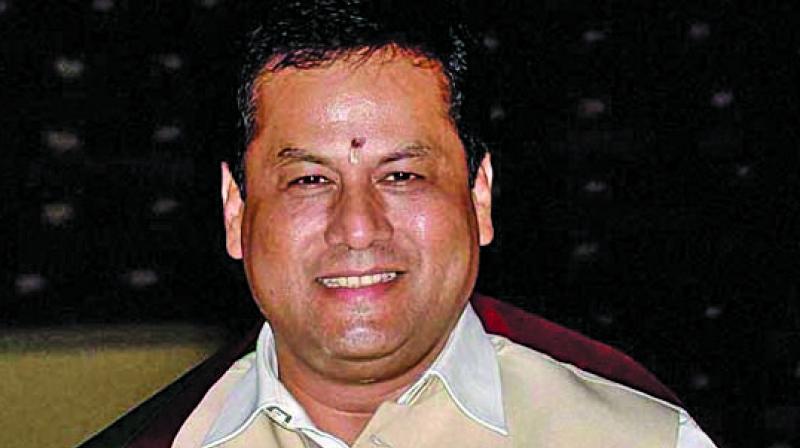 'We firmly believe that the NRC is going to make Assam free of illegal foreigners,' said Sonowal. (Photo: File)

Guwahati: Assam Chief Minister Sarbananda Sonowal on Wednesday said that his government would ensure that name of no genuine Indian citizen living in Assam is left out in the final updated National Register of Citizen but at the same time name of no foreign national would be included.

Sonowal while unfurling the national flag to mark 72nd Independence Day at Khanapara Veterinary Play Ground assured that his government was keeping a close watch to ensure that name of no genuine Indian citizen is left out. “All those genuine Indian citizens who are left out in the final draft will be given ample opportunity to get their names enrolled in the list,” he added.

"We firmly believe that the NRC is going to make Assam free of illegal foreigners," said Sonowal, adding that his government has also taken stern steps to seal the Indo-Bangladesh border effectively to ensure that there is no fresh infiltration from across the border.

Sonowal also lauded the sincere efforts of 55,000 government employees who were involved in updating the NRC and also about 70,000 police personnel deployed for maintenance of law and order in the wake of publication of the final draft of the NRC.

Reiterating his commitment to make the state free of corruption, terrorism and illegal immigrants, Sonowal said, “A total of 55 people have been arrested so far in mulit-crore rupees cash-for-job scam and the recruitment process has been made transparent." He also informed that his government has recruited at least 45,000 employees in different government departments in the state since his government came to power in 2016.

Sonowal also pointed out that rhino poaching had gone down considerably in Kaziranga National Park (KNP) where forest guards are provided with modern weapons to fight the rhino poachers. He said 170 rhino poachers had been arrested in the state during the last two years and ten fast track courts have been set up to expedite trial against the rhino poachers. The government has built 33 artificial highlands within the KNP to provide shelter to animals during the flood that occurs in the park every year.

The chief minister reiterated that his government would deal very firmly with crimes committed against women and fast tracks courts are being set up to try cases of crime against women.