A passive experiment from US space agency Nasa will also be carried onboard Chandrayaan-2, the scientists added. 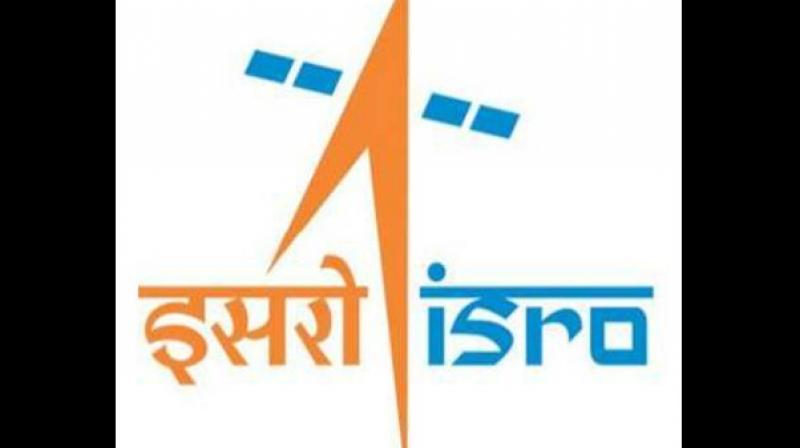 Isro scientists said soon after the soft-landing, rover “Pragyan” will rollout from lander “Vikram” and carry out experiments on the lunar surface for a period of one lunar day, which is equal to 14 earth days.

Bengaluru: Chandrayaan-2, India’s second lunar probe, is a mere six days away from arriving at the moon’s threshold.

On Wednesday, the orbiter-lander-rover mission moved away from the earth and onto the “Lunar Transfer Trajectory”, and is expected to reach the moon next Tuesday, followed by a soft-landing of the earth’s natural satellite on September 7. The critical commands for Wednesday’s shift away from the earth were beamed from Isro’s Telemetry Tracking and Command Network Station (ISTRAC) here. “Since its launch on July 22 all systems onboard Chandrayaan-2 spacecraft are performing normally”, Isro said.

Earlier, the lunar probe’s orbit was enhanced five times beginning with one operation a day after its launch on July 22 from Satish Dhawan Space Centre (SDSC) at the Sriharikota Range.

On August 20, Chandrayaan-2 will be nudged into its orbit around the moon through firing of the spacecraft’s liquid engine. The orbit will be tweaked further gradually on August 21, 28, 30 and September 1 to help the probe inch closer to the moon. On September 2, “Vikram”, the lander, carrying “Pragyan”, the rover, will separate from the orbiter and move on another trajectory around the moon before Indian space scientists endure “15 terrifying minutes”, as described by Isro chairman K Sivan, as the lander and rover will commence a powered descent to attempt a soft landing in the moon’s south pole region. If successful, the Indian space agency will join an exclusive group of nations —Russia, the United States and China — to land on the moon.

Isro scientists said soon after the soft-landing, rover “Pragyan” will rollout from lander “Vikram” and carry out experiments on the lunar surface for a period of one lunar day, which is equal to 14 earth days. The orbiter carries eight scientific instruments to map the lunar surface and study theexosphere (outer atmosphere) of the moon while the lander carries threescientific payloads to conduct surface and subsurface science experiments.

The rover carries two payloads to enhance the understanding of the lunarsurface. A passive experiment from US space agency Nasa will also be carried onboard Chandrayaan-2, the scientists added.

On the science front, Chandrayaan-2 intends to expand the understanding about the moon through a detailed study of its topography, mineralogy, surface chemical composition, thermo-physical characteristics and atmosphere, leading to a better understanding of the origin and evolution of the solar system.