According to reports, two militants suddenly opened fire on the vehicles on the National Highway. 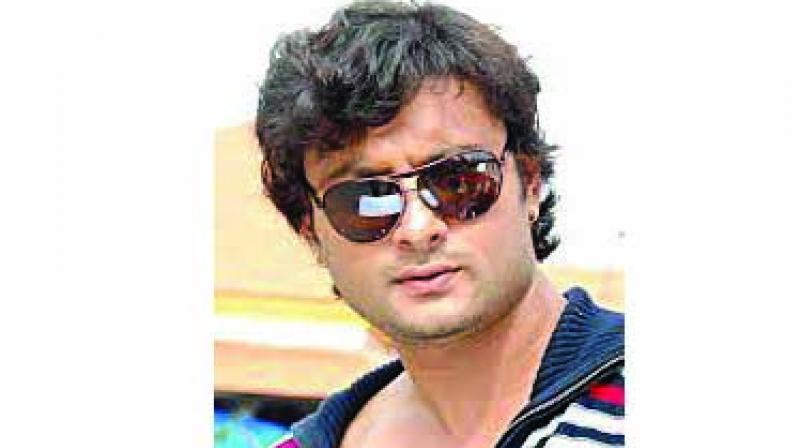 Bhubaneswar: Ollywood actor-turned-politician Anubhav Mohanty had on Thursday a close shave from militant attack in Jammu and Kashmir, reports said on Friday.

The incident occurred in Baramulla area of Kashmir valley on the National Highway  on his way back from Doodhpathri, where Anubhav had been for shooting of his upcoming film Prem Kumar.

According to reports, two militants suddenly opened fire on the vehicles on the National Highway. Anubhav and his associates including the film director, who were travelling in two separate vehicles during the period, were also targeted by the militants. Acting on tip off, the J&K police reached the spot and retaliated with the militants. Taking advantage of the situation, the driver attempted to take the vehicle from the area to safe location. Even as brake failure occurred on the way, the driver managed to control the vehicle.

Camera man Rabindra Behera, make-up artists Rajkishore Behera and Sujit Dalei were with Anubhav in one vehicle. The film director Tapas Sargharia and five others were travelling in another vehicle. Mr Mohanty, who is also Rajya Sabha member from Odisha, safely returned to New Delhi following the incident. Earlier, Anubhav had sustained a minor injury during film shoot of Prem Kumar in April this year. He reportedly fell from a height of nearly 30 ft during shooting of an action scene.