As per a video, two jawans of the Indian Army could be seen destroying the mortar shell. 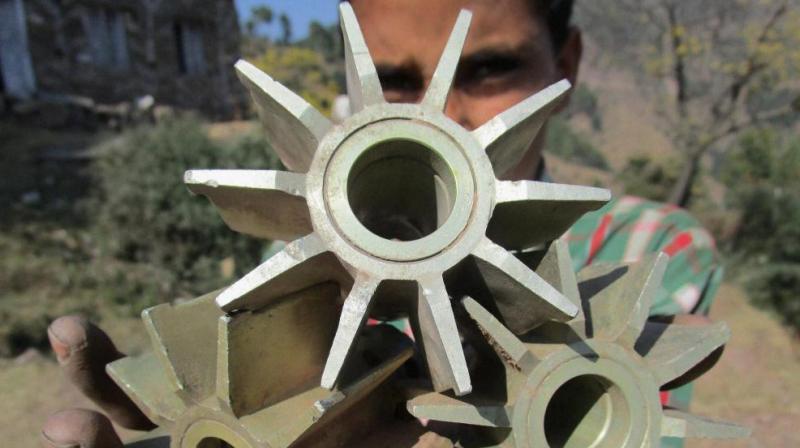 Poonch: Indian Army, on Saturday, destroyed a 120 mm live mortar shell which was found in the proximity of houses in Balakote village in Mendhar Sub-Division.

There was no loss of life or property reported in this endeavor. There is no other information about the mortar yet.

As per a video released by news agency ANI, two jawans of the Indian Army could be seen destroying the mortar shell.

Here is a link of the video:

#WATCH Poonch: Army in a secluded place destroyed 120 mm live mortar shell which was found in proximity of houses in Balakote village in Mendhar Sub-Division on September 14. No loss of life or property reported. #JammuAndKashmir pic.twitter.com/J0bmRuo2eG

What is a Mortar?

A mortar is an artillery weapon which fires explosive shells. As mortars do not have long-range, the shells are fired at targets which are close.

The shells are known as (mortar) bombs. It has a short barrel which fires the mortar bomb at low speed high into the air to reach its target.

The region of Jammu, Kashmir and Ladakh has been under the strict vigilance of the district administration, state police, para-military forces and Indian Army after the abrogation of Article 370 on August 5.

There were some reports of infiltration of terrorists from Pakistan a few days back.