All the 2,500 employees working at Rail Nilayam have been subject to RT-PCR tests on Tuesday, Thursday and Friday. 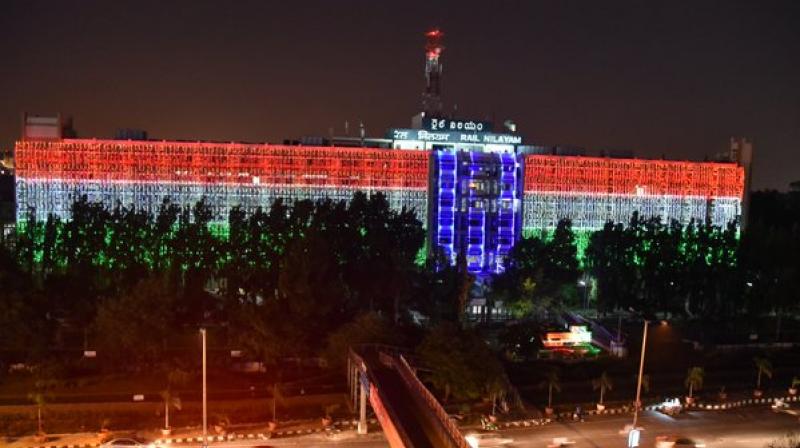 HYDERABAD: Concerned at reports of many COVID-19 positive cases in its premises, South Central Railways (SCR) shut the doors of its headquarters, Rail Nilayam, for two days as a preventive measure. Thorough sanitation and other protocol precautions that were taken up on Monday would continue into Tuesday.

All the 2,500 employees working at Rail Nilayam have been subject to RT-PCR tests on Tuesday, Thursday and Friday.

After deciding to sanitize the entire premises, employees were urged to work from home. They have been asked to furnish latest COVID-19 status reports to the concerned authorities. Those who test positive will be assisted by railway doctors.

A high-ranking official, on the condition of anonymity, told Deccan Chronicle that results of positive cases have shocked everyone. It is also learnt that many in the general manager’s office have also been found infected with coronavirus.

Those who have not undergone tests will have their RT-PCR tests at LGDS Central Hospital on September 15, 17 and 18.