India   All India  15 Sep 2021  SC asks Centre to make appointments in two weeks in tribunals across nation
India, All India 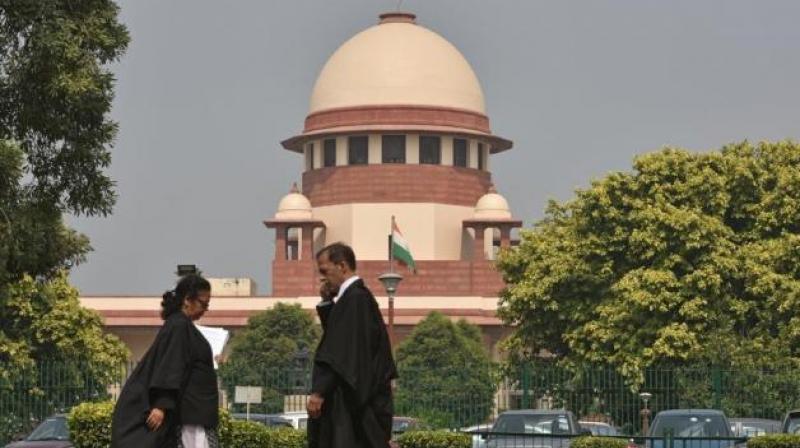 New Delhi: The Supreme Court on Wednesday asked the Centre to make appointments in two weeks in tribunals, which are facing a severe crunch of presiding officers as well as judicial and technical members, and apprise it of reasons if persons from the recommended list are left out in the process.

A bench headed by Chief Justice N V Ramana and justices D Y Chandrachud expressed unhappiness over the unfilled vacancies in the quasi judicial bodies across the nation, and said the condition is pitiable and the litigants cannot be left in the lurch.

Attorney General K K Venugopal assured the bench that the Centre would make appointments in two weeks in the tribunals from the list of persons recommended by the search and selection committee.

There are around 250 posts lying vacant in various key tribunals and appellate tribunals.

The top court was hearing a clutch of petitions on the issue of vacancies in tribunals and the new law governing quasi judicial bodies.