Pakistani troops opened fire on areas along the LoC from 0815 hours in Poonch district of Jammu and Kashmir. 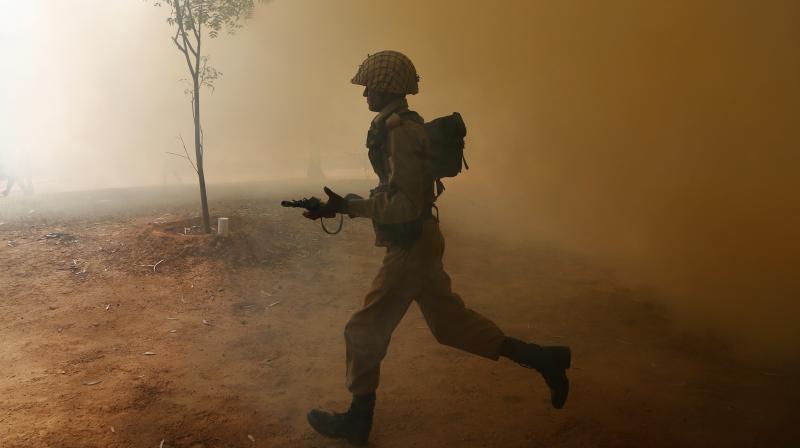 Jammu: Pakistani troops on Wednesday opened fire and shelled areas along the LoC in Poonch district of Jammu and Kashmir, drawing heavy retaliation from the Indian Army.

The firing is still on, a defence spokesman said.

"Pakistan Army initiated unprovoked and indiscriminate firing of small arms, automatics and mortars from 0815 hours in Poonch sector along the Line of Control (LoC)", the spokesman said.

The Indian Army is retaliating strongly and effectively. On November 2, Pakistani Rangers fired at a BSF patrol in Samba sector resulting in death of constable Tapan Mondal of the BSF.