'We have already made it clear that the government is committed to complying by the apex court's judgment no matter what it is,' CM added. 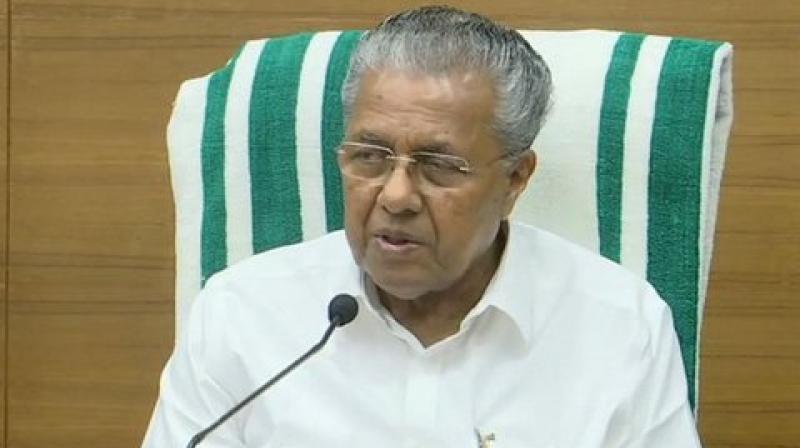 ' We need to understand the impact of this verdict and will seek legal opinions," he told reporters here. (Photo: File)

Thiruvananthapuram: After the Supreme Court referred a batch of petitions to a larger bench in the Sabarimala case, Kerala Chief Minister Pinarayi Vijayan on Thursday said that his government was committed to complying with the top court's decision in the matter, but said more clarity was needed on the judgment.

"We have already made it clear that the government is committed to complying by the apex court's judgment no matter what it is. As of now, we are given to understand that the first verdict is still in place. But, there needs to be more clarity on this judgment. We need to understand the impact of this verdict and will seek legal opinions," he told reporters here.

Earlier on Thursday, a five-judge bench of the Supreme Court referred a clutch of petitions seeking review of its order which paved the way for the entry of women into Sabarimala temple in Kerala to a larger seven-judge bench by a majority 3:2 ruling.

The top court also observed that the right to worship by an individual cannot outweigh the rights of a religious group.

The review petitions challenged the authority of the apex court to intervene in the belief of the people. It argued that the temple deity is a "Brahmachari" (celibate) and "centuries-old beliefs" should not be disturbed by the entry of menstruating women worshippers.