India   All India  15 Nov 2019  Group chases away man trying to rape woman, then gangrapes her
India, All India

Group chases away man trying to rape woman, then gangrapes her

'The woman is illiterate and was looking for a job,' police said. 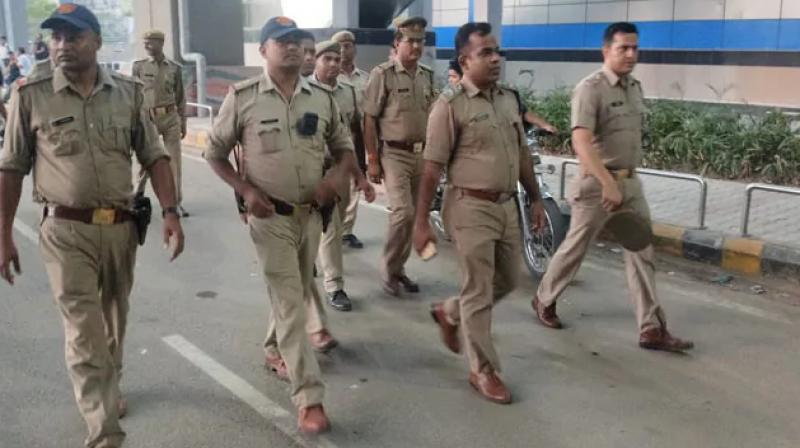 'They chased away the man before taking turns to rape her, the police officer told reporters,' police said. (Photo: Twitter)

Noida: A 21-year-old woman was allegedly gang-raped by five men at a park in Noida, the police said on Friday. She had gone to meet a friend to ask for a job in the city near Delhi. The police said her friend also molested her.

Four of the six men including the woman's friend involved in the crime at Noida Sector 63 have been arrested, senior police officer Vaibhav Krishna said, adding she was gang-raped on Wednesday night. "Two are still on the run," Krishna said.

"The woman is illiterate and was looking for a job. She came to a park to meet a friend, who is known to her brother. This man had assured her help in finding a job, and had asked her to meet him in the park, where he tried to rape her,"  Krishna said.

A group of men near the park saw them and rushed towards them, the police said. Then they chased away the man before taking turns to rape her, the police officer told reporters.

The survivor later managed to walk to a police station in Noida Sector 63, Phase III, following which a First Information Report (FIR) was filed. Krishna said the police acted swiftly to identify five of the six accused and tracked them down.

The police said the woman was sent for a medical test. She is also getting legal help, they said.