The girl has lodged a complaint with college authorities on October 2, alleging harassment and misconduct. 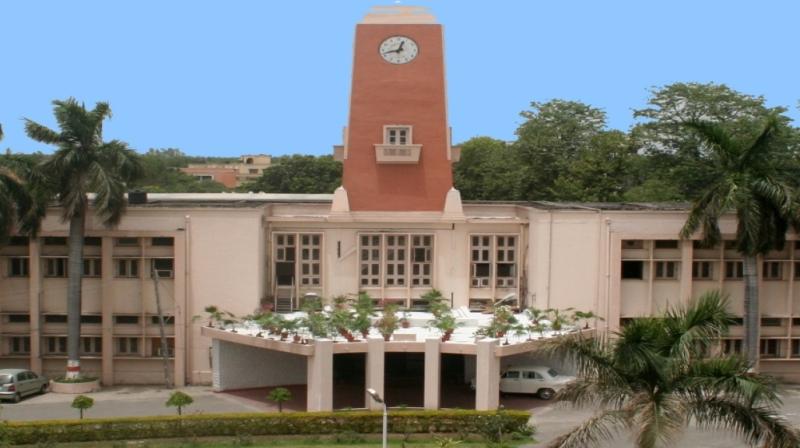 The hostel warden of Govind Ballabh Pant Univesity called a female student around midnight to cook for him. (Photo: www.gbpuat.ac.in)

Pantnagar: The hostel warden of  Govind Ballabh Pant Univesity called a female student around midnight to cook for him as his wife was not home.

The girl has lodged a complaint with college authorities on October 2, alleging harassment and misconduct by the hostel warden.

Dean of Student Welfare at Pant University, Dr Salil Tiwari, confirmed the incident. The matter had been raised before the vice-chancellor (VC) at a university disciplinary committee meeting held in October, he told Hindustan Times.

As proof, the student has also shown the text messages that the warden had sent her. It has been more than 20 days since the incident took place but no action has been taken yet. The girl has threatened to quit the course and leave campus if justifiable action would not be taken against the warden, the Times of India reported.

The warden is already facing an allegation of ragging and he has been suspended on charges of 'dereliction of duty'.