The 15-year-old boy studied in Class 9 and hung himself from the ceiling soon after being married to his sister-in-law at a temple. 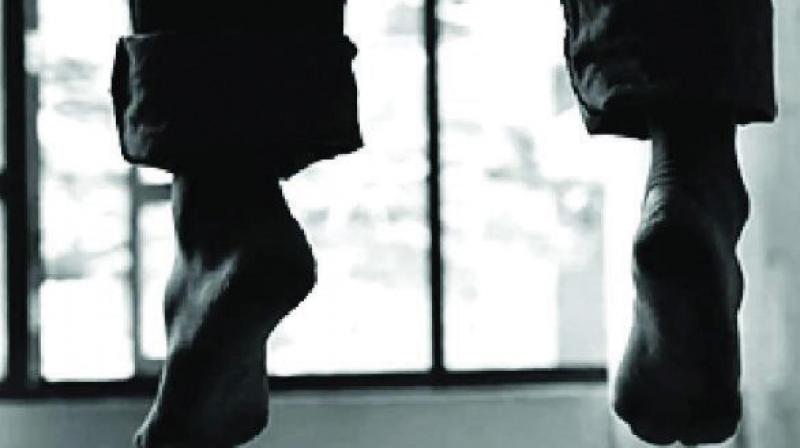 An FIR was launched for abatement of suicide and child marriage against both the teenager's and the widow's family who were subsequently arrested. (Representational Image)

Gaya: A minor boy committed suicide in this Bihar district barely a couple of hours after being forcibly married to his elder brother's widow, a mother of two and 10 years older to him.

The bizarre incident took place on Monday night in Ramna Vinobanagar village falling under Paraiya police station area where the 15-year-old boy, who studied in Class 9, hanged himself from the ceiling of his house.

"An FIR has been lodged for abetment of suicide and child marriage and the boy's father Chandreshwar Das and the parents of Ruby Devi - the woman to whom the teenager was forcibly married – Ram Pravesh Das and Mutur Devi have been arrested," SHO of Paraiya police station Akhilesh Kumar said.

He said Ruby was married to the boy's elder brother Satish Das in 2009 and the couple had a daughter and a son.

Satish, who worked as an electrician in a private firm, died of electric shock in 2013.

"The employer of Ruby's deceased husband had given a compensation of Rs 80,000 to Chandreshwar. When Ruby and her parents put pressure on Chandreshwar to give her the money, he transferred Rs 27,000 in her account. However, they insisted that he part with the remaining sum as well and if he was not able to do so he get the widow married to his youngest son," the SHO said.

"Chandreshwar gave in to the demand and the boy was married to his widowed sister-in-law at a temple. The young teenager apparently was traumatised by the experience and he took the drastic step soon afterwards," the SHO added.

Notably, a campaign was launched against child marriage on October 2 by Bihar Chief Minister Nitish Kumar who has been highlighting the need to eradicate the social evil during his ongoing state-wide tour.