India   All India  16 Jan 2019  CBI files cases against 2 more shelter homes in Bihar for abuse of minors
India, All India 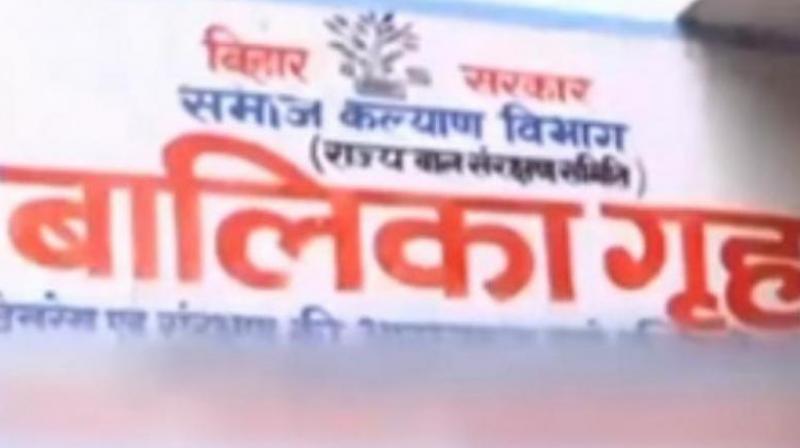 There was national outrage last year following the alleged abuse of minor girls at a shelter home run by journalist Brajesh Pathak in Muzaffarpur in Bihar. (Photo: File | Youtube screengrab)

The agency has registered FIRs against Bhagalpur-based Boys' Children Home run by Rupam Pragati Samaj Samiti and House Mother Children Home in Gaya, they said. Officials involved in the running of these shelter homes are under the probe of the agency, they said.

There was national outrage last year following the alleged abuse of minor girls at a shelter home run by journalist Brajesh Pathak in Muzaffarpur in Bihar.

The Supreme Court had directed the CBI to probe alleged abuse of inmates at 17 shelter homes listed in a study conducted by Tata Institute of Social Sciences.

There were no proper arrangements for medical treatment, study, recreation, food, for the minor inmates at the shelter home.

The agency also alleged that the director and other officials were running Boys' Children Home in violation of provisions of Juvenile Justice Act. "The boys were mentally and physically abused in the shelter home. There were no educational recreational or vocational facilities...," it said.

The observations in the TISS report have been included in the FIR as primary allegations, the officials said.