India   All India  16 Feb 2017  Was INA an army of freedom fighters or deserters?
India, All India

Was INA an army of freedom fighters or deserters?

The case came up for hearing before Information Commissioner Sridhar Acharyulu. 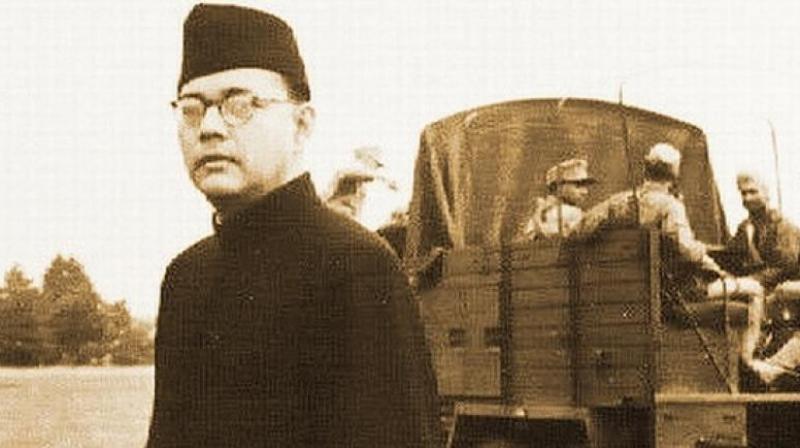 New Delhi: This was a poser put forth by the information watchdog to the Home Ministry on the status of those who were part of Subash Chandra Bose’s Indian National Army (Azad Hind Fauj).

The case came up for hearing before Information Commissioner Sridhar Acharyulu as Right to Information applicant Prodyot Kumar Mitra could not get details on the status of the INA soldiers who had marched with Bose to fight the occupying British forces and their allies.

Directing the Home Ministry to furnish an answer to the applicant within a month of the order issued on February 13, the Information Commissioner pointed out that "the MHA should have taken the responsibility of answering the question regarding revoking of the social stigma attached to the INA veterans".

He said it was necessary to clarify the doubt why INA veterans should not be considered freedom fighters and whether the Home Ministry was ready to provide the benefits like pension to the members of INA.

The application filed on August 26, 2014 was first transferred to CPIO, Ministry of Defence which further transferred it to Department of Ex-Serviceman Welfare and finally to the Ministry of Home Affairs which again passed it on to the National Archives.

Four months after Mitra filed the application, National Archives offered inspection of records and asked him to cull out the desired information and documents.

Acharyulu noted that the Home Ministry was right in transferring the RTI application to the National Archives as far as records are concerned.

However, he opined that the Home Ministry was under obligation to explain the logic or reason behind neglecting the members of INA led by Netaji and rejecting them the status of freedom fighters.