27 of the newly elected MLAs have criminal cases against them of which 11 MLAs face serious allegations. 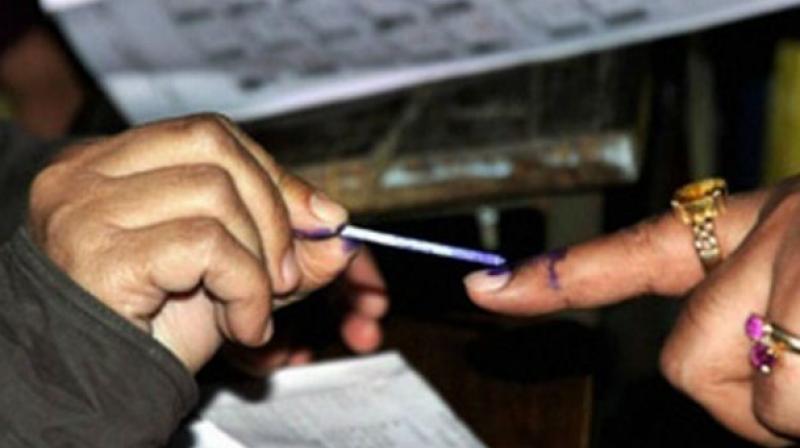 Ludhiana: As many as 27 of the 117 newly elected MLAs in Punjab allegedly have criminal cases registered against them, the Association for Democratic Reforms (ADR) claimed here on Wednesday.

State coordinator of ADR, an NGO working in the area of political reforms, Jaskirat Singh stated that 27 of the newly elected MLAs have criminal cases against them of which 11 MLAs who face serious allegations.

He said that 95 of the newly elected MLAs have assets more than Rs 1 crore each, with 59 of these having assets of more than Rs 5 crores each.

Among the top three richest MLAs include Rana Gurjit Singh from Congress, Sukhbir Singh Badal from SAD and Sukhpal Singh from AAP.

Navjot Singh Sidhu, the Congress MLA from Amritsar-East, has maximum annual income of Rs ten crore among the newly elected members of Punjab, the organisation said.

"One MLA (outgoing Chief Minister Prakash Singh Badal) is above 80 (89) years of age," he said.

ADR said they have analysed criminal background, financial, education and other details of the newly elected legislators based on affidavits filed by these members, Congress stormed to power in Punjab winning 77 seats, AAP won 20, its ally Lok Insaaf Party 2, ruling SAD won 15 and its ally BJP won 3 seats.