India   All India  16 Mar 2017  Goa Cong MLA Rane resigns from party after walking out of House
India, All India

Rane submitted his resignation to pro-tem speaker Siddharth Kuncalienkar, and said he will contest once again from Valpoi. 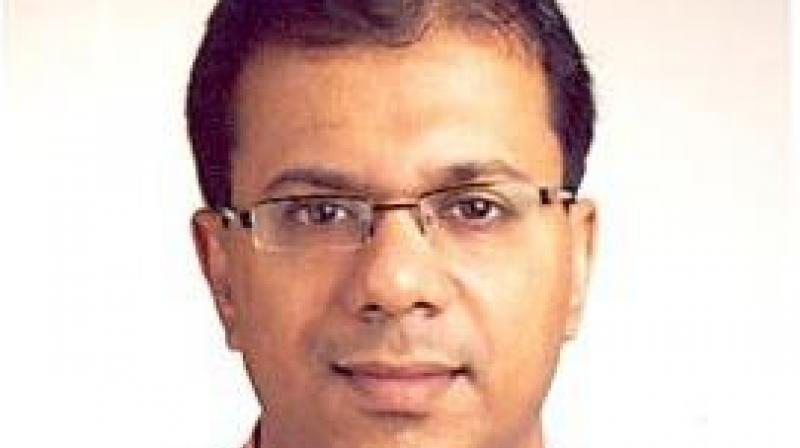 Hours after former Defence Minister Manohar Parrikar, who was sworn in as the Goa Chief Minister on Wednesday, won a trust vote in the Assembly, Rane submitted his resignation.

During the trust vote, Rane abstained from voting and walked out of the Assembly. The Congress numbers in the 40-member house House were thus reduced to 16.

Rane submitted his resignation to pro-tem speaker Siddharth Kuncalienkar, and said he will contest once again from Valpoi. “I’m fed up of this party. No decision yet on which platform I’ll contest from. I’m going back to my people to ask them.”

The pro-tem speaker however asked Rane to reconsider his decision.

Rane had earlier stated that there were more disillusioned MLAs in the party who could resign.

After the Goa debacle, where Congress failed to form the government despite winning more seats than the BJP, many MLAs have voiced their dissatisfaction with Goa party in-charge Digvijay Singh for failing for cobble together an alliance.

Rane won the election on a Congress ticket for Valpoi with 13,493 votes.