According to the Delhi Police, Jeevanantham was depressed over personal issues, though no suicide note was found near his body. 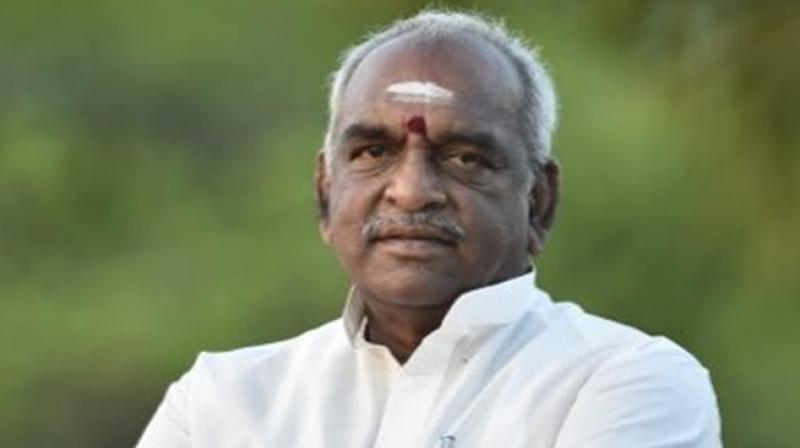 According to the Delhi Police, Jeevanantham was depressed over personal issues, though no suicide note was found near his body. There was no evidence that he killed himself due to any issues at the university.

"There is no Equality in M.Phil/PhD Admission, there is no equality in Viva-voce; there is only denial of equality. When equality is denied everything is denied," the post said.

The JNU students during Sitharaman's visit to the campus asked her as to why the Delhi Police had not yet registered any FIR or initiated any tangible action in this regard.

On Wednesday, Union Commerce and Industry Minister Nirmala Sitharaman asked the Delhi Police to register an FIR under the SC/ST Act and start the probe in the suspected death of Jeevanantham.