Owing to her ill health, Sonia had not campaigned in the recently concluded five-state Assembly elections. 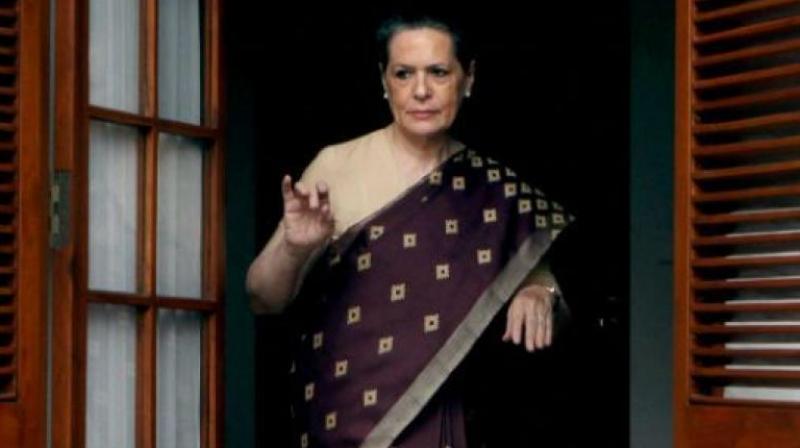 "Congress President,Smt. Sonia Gandhi, is traveling abroad for a health check-up. Congress VP Shri Rahul Gandhi, shall travel there today to be with her and accompany Congress President on the return journey," Congress spokesperson Randeep Surjewala tweeted.

Owing to her ill health, Sonia had not campaigned in the recently concluded five-state Assembly elections.

Rahul's trip comes amid growing criticism both inside and outside party of his handling of the elections, where the Congress Party was crushed in Uttarakhand and Uttar Pradesh and couldn't form its government in Goa and Manipur despite emerging as the single-largest party.

Rahul has, however, promised an organisational overhaul and introspection over the results.