On the other hand, Mr Mishra termed the arrest as a ‘political conspiracy.’ 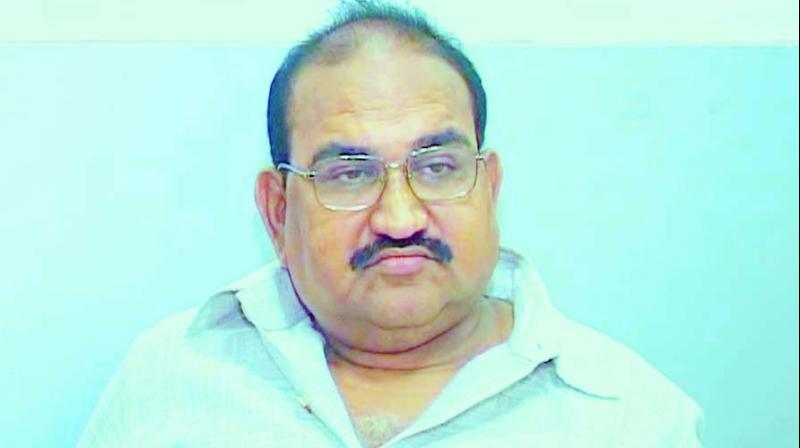 He was arrested in connection with a firing incident at Sohela in which a BJD worker had died.

He was later declared arrested and produced before Sohela JMFC court and sent to judicial custody for 14 days after rejection of his bail plea.

“An case was lodged against Mishra in the firing incident. We have registered a case against him under Sections 302, 147, 148, 302 and Arms act,” said the SDPO.

An associate of the saffron party leader, identified as Shiba Kumar Diwan, has also been arrested in the case.

On the other hand, Mr Mishra termed the arrest as a ‘political conspiracy.’

However, BJD’s Bhatli MLA and Labour Minister Susanta Singh said Mishra’s arrest was not politically motivated, rather he was the prime accused and had provoked for the attack.

“The way police took him into custody from his house is not healthy for democracy,” Mr Panda added.

On February 22, around 20 persons had intercepted a car in which Odisha Labour Minister Susanta Singh’s brother and three others were travelling near Banabira village under Sohela block of Bargarh district.

The miscreants had then attacked and fired at them before fleeing the spot. Dileswar Sahu, driver of the car and a BJD worker, had sustained injuries in the attack and died while undergoing treatment at the SCB Medical College and Hospital in Cuttack.