Army chief Bipin Rawat apprised Doval of the situation in the Kashmir valley besides briefing him about security scenario in the state. 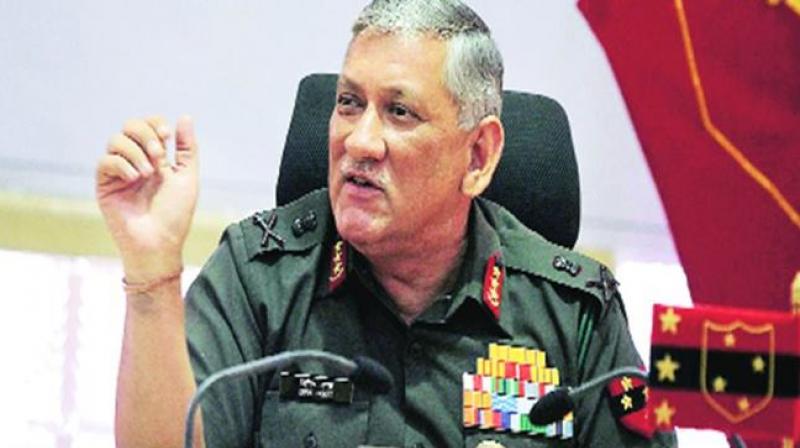 The meeting comes in the midst of a raging controversy following surfacing of a video showing a man being tied to an army jeep as a shield against stone-pelters during polling for the Srinagar Lok Sabha seat.

Sources said the Army Chief, during the 30-minute-long meeting, apprised Doval of the situation in the Kashmir valley besides briefing him about overall security scenario in the state.

The video triggered a public out cry in the valley, prompting the civil and army authorities to launch separate investigations.