Zubeen was asked by one of the organisers not to sing Hindi songs. 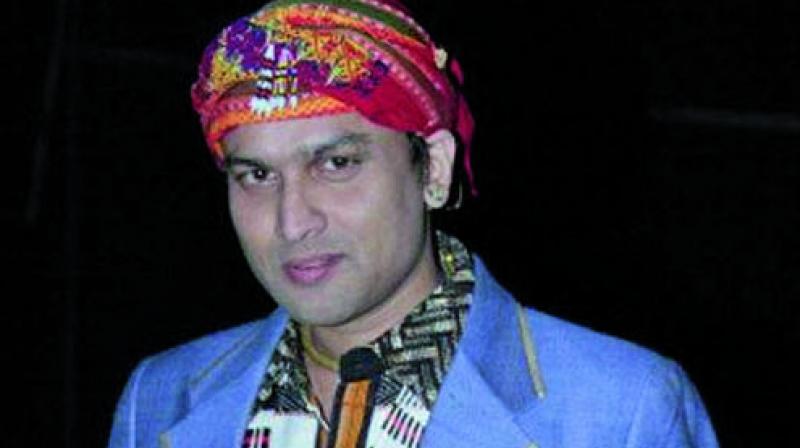 Guwahati: Noted Assamese singer Zubeen Garg on Friday walked away from a live concert when the organisers raised objection on singing Hindi song at a Bihu celebrations.

Zubeen, who was booked by Noonmati Bihu Committee to perform at the concert organised on the occasion of Assamese New Year, was singing Dil tu hi bata from the Hrithik Roshan starer Krrish 3 when one of the organisers went up to the stage and stopped the performance midway saying: “Can’t sing Hindi songs here, you can sing them elsewhere.”

Visibly upset and surprised at the behaviour of the organisers, Zubeen also got engaged into heated exchange of words with the organisers.

Zubeen, in his reaction to the organisers, said, “Why can’t I sing in Hindi? Bihu is a musical festival so I can sing in any language I wish. I have sung 16,000 songs in the last 25 years of my career, not you!”

Zubeen was singing a self-composed song. It is significant that elusive Ulfa (I) chief Paresh Baruah had also raised similar objection and warned the popular singer to refrain from singing Hindi songs at any Bihu celebrations in 2016. However, Zubeen had refused to follow the dictate.

Zubeen known for his pro-active approach on social issues went on saying, “I will sing whatever I like, you cannot dictate me.”

The large audiences, which had gathered for his concert, vociferously rallied behind the singer.

While leaving the stage abruptly, Zubeen apologised to his fans-followers. “I love you, but I don’t love these people. It’s over,” said the singer, adding, “I am a straightforward person…. I can’t bow down to anyone and follow the dictate. You (organisers) don’t have to pay me for this event. I am leaving the show.”

Social media also went abuzz with the incident while a large number of people, including writers and columnists went on to condemn the incident in their posts on social media.

Later, Zubeen, however, performed at a Rongali Bihu function in Bharalumukh. He is scheduled to perform at many Bihu celebrations even on Saturday.