The government had received reports of engagement of agents by Pilatus for assistance in the sale on payment of a commission. 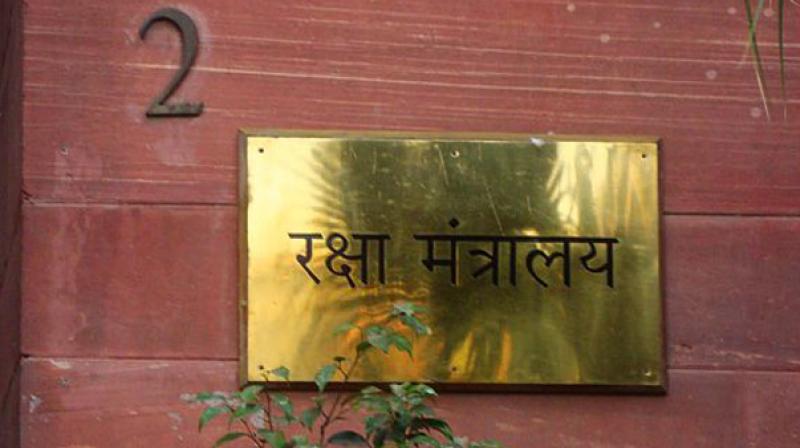 Following the response by Pilatus, the ministry issued a show cause notice to the company and demanded an explanation. (Photo: File)

New Delhi: The Defence Ministry has suspended all business dealings with Switzerland-based Pilatus Aircraft Limited for one year following charges of payment of kickbacks in the sale of 75 basic trainer aircraft for the Indian Air Force.

The order issued by the vigilance department of the ministry on July 12 said that business dealings with Pilatus with remain suspended for one year or until further orders for violation of the Pre-Contract Integrity Pact (PCIP).

It referred to the ongoing investigation by the Central Bureau of Investigation, Delhi Police, Enforcement Directorate and Income Tax Department into "corrupt practices, unfair means and illegal activities" by the company.

Under the PCIP of November 12, 2010, Pilatus had agreed that while presenting the bid or during pre-contract negotiation or before signing the contract, it shall disclose any payments made, committed or intended to be made to officials of the buyer or their family members, agents, brokers or any intermediaries in connection with the contract and the details of the services agreed upon such payments.

The Defence Ministry had received reports of engagement of agents by Pilatus for assistance in the sale of the basic trainer aircraft for the IAF on payment of a commission, according to the vigilance department order.

The ministry had written a letter to the company in December 2016 asking it to offer comments on the report along with details of any such engagement.

In its response submitted in January 2017, the company admitted engaging Offset India Solutions, a firm belonging to fugitive arms dealer Sanjay Bhandari, for the successful resolution, approval or implementation of Pilatus offset proposals, plans and obligations.

Following the response by Pilatus, the ministry issued a show cause notice to the company and demanded an explanation. The reply by the Swiss firm in June 2017 was not found to be satisfactory.

The CBI registered a regular case on June 19 this year under sections 120-B (criminal conspiracy) and 420 (cheating) of the Indian Penal Code. The investigations by the ED and I-T Department are also underway.

The CBI filed the case against unknown officials of the IAF, Ministry of Defence, arms dealer Bhandari and Pilatus Aircraft Limited for alleged irregularities in the procurement of 75 basic trainer aircraft.

The agency has alleged that kickbacks to the tune of Rs 339 crore were paid in the 2012 deal.