India   All India  16 Jul 2019  Mumbai Mayor's vehicle fined after it was found in no-parking zone
India, All India

Taking serious cognisance of the violation, the traffic police issued a challan to the mayor's vehicle, said a senior police official. 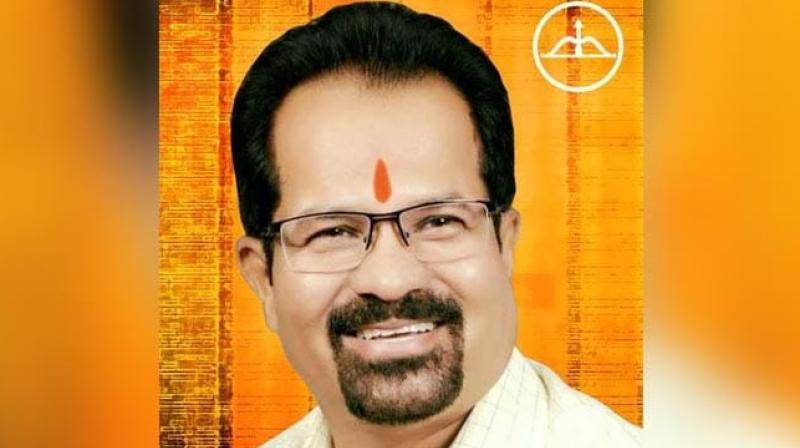 Mumbai: The traffic police on Monday issued a challan after Mumbai Mayor Vishwanath Mahadeshwar's official vehicle was found parked in a no-parking zone, an official said.

At that time, Mahadeshwar, a Shiv Sena leader, was visiting the Koldongari area in Vile Parle.

His official vehicle was spotted outside a popular coastal fish food joint between Andheri and Vile Parle, the official said.

The food joint is situated at a narrow and congested road which has been declared a no-parking zone, he said.

Taking serious cognisance of the violation, the traffic police issued a challan to the mayor's vehicle, said a senior police official.

However, the fine amount was not known.

A challan refers to the receipt for fine recovered for traffic rule violation.

The Brihanmumbai Municipal Corporation (BMC) administration has started a drive against unauthorised parking since last week and collected lakhs of rupees in fine.

The civic body has been imposing hefty fines on vehicles parked within a 500-meter radius of 29 authorised public parking lots in the metropolis, the official said.