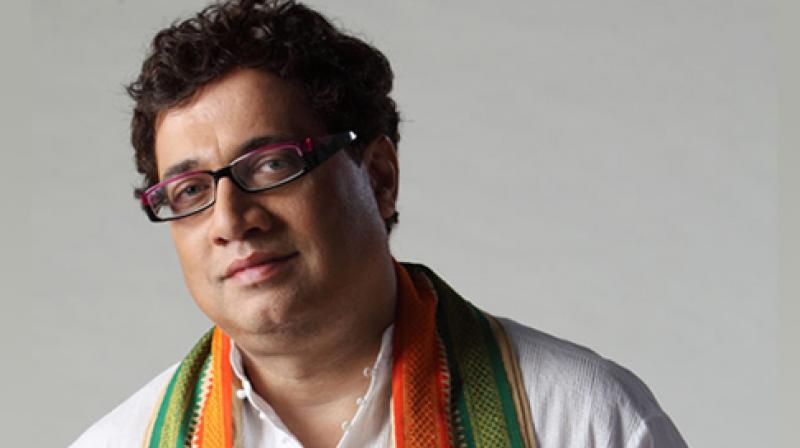 New Delhi:The Trinamul Congress on Monday shot off letters to both Rajya Sabha Chairperson Venkaiah Naidu and Lok Sabha Speaker Om Birla claiming that repeated questions being allowed on political violence in West Bengal were violative of House rules and were a way to target the state government.

The letters were written by leaders of the TMC in both Houses namely Derek O’Brien in Rajya Sabha and Sudip Bandyopadhyay in the Lok Sabha. Copies of both the letters are with this newspaper.

The Trinamul Congress government in West Bengal is locked in a bitter turf war with the BJP since the latter made a huge dent in the TMC citadel winning 18 seats in the state in Lok Sabha polls.

Incidents of political violence which peak during the Lok Sabha polls have subsided only but a little after the results.

Mr O’Brien wrote in the letter that repeated questions on the same subject in the Rajya Sbaha were violative of Rule 47 (xiv) of Procedure and Conduct of Business in the Council of States which states that a question shall not repeat in substance questions already answered.

However, he said that four questions have been allowed in Rajya Sabha regarding political violence in West Bengal during 2019 general elections.

“The Parliament of India does not discuss any question repeatatively. The same question is normally allowed to be raised on the floor of this august House again and again with minor variations. But the law and order in West Bengal has been raised multiple times in different forms during this session. Question numbers 1951, 1952, 1958, 1966 (starred and unstarred) have been raised in the House”.

Apart from this, ten advisories have gone to the state within a span of ten days, he said in the letter.