The state government has already ordered a judicial probe into the Kanpur ambush case. 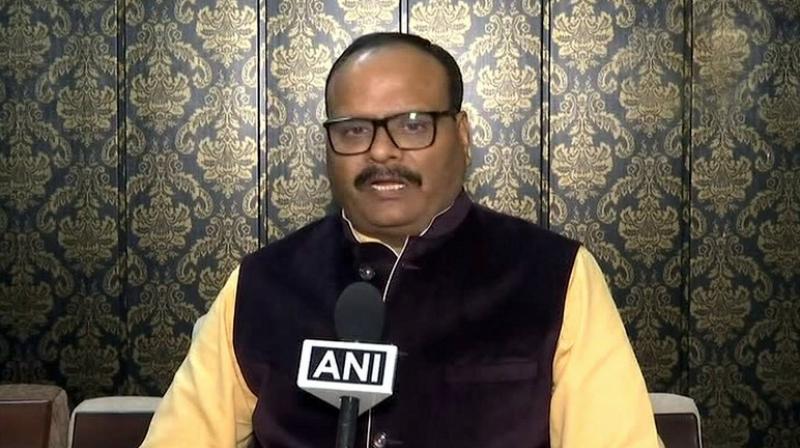 Lucknow: Uttar Pradesh Cabinet Minister Brijesh Pathak on Thursday accused the Samajwadi Party and the Congress of the bid to defame Brahmins after the Kanpur ambush in which eight police personnel were killed by the henchmen of slain gangster Vikas Dubey.

The state government has already ordered a judicial probe into the Kanpur ambush case. There is an attempt to defame the Brahmins by making fake accounts in their names on social media but people are aware of these things," Pathak told reporters here.

"Strict action will be taken against all those taking law in their hands and no one will be able to harass the innocent. This is the responsibility of this government," Pathak said.

The minister asked the Congress and the Samajwadi Party to introspect before accusing his party of being anti-Brahmin, saying the BJP enjoyed the community's support since beginning.

Today too, Brahmins support the BJP government,Pathak claimed, adding that there is an attempt to raise unnecessary issues by vested interests out of frustration but they will not succeed.

Earlier on Sunday in an apparent reference to Dubey, BSP chief Mayawati had said the entire Brahmin community should not be put in the dock over the crimes committed by one person.

In a series of tweets, the BSP leader also cautioned the state government against indulging in politics over the issue and refrain from doing anything due to which the Brahmins feel unsafe or terrorised.