India   All India  16 Jul 2020  Gujarat woman constable who confronted minister's son says she has resigned from service
India, All India

However, a senior police official here denied that she has resigned. 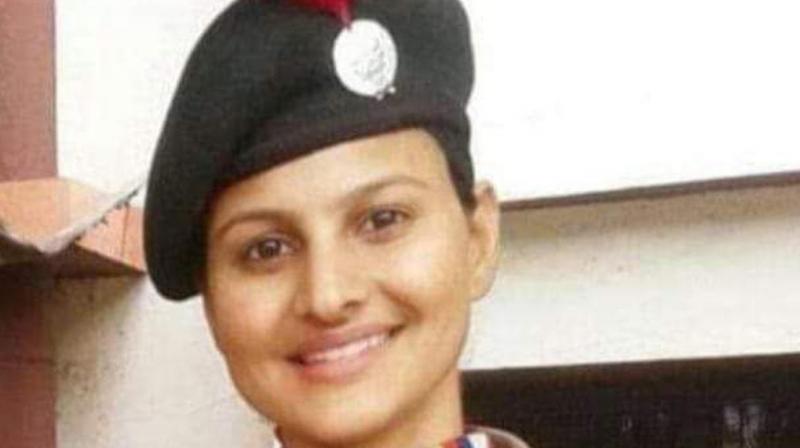 Surat: Woman police constable Sunita Yadav, who had a confrontation with a minister's son over lockdown violation which led to his arrest here in Gujarat, claimed she has resigned from service. However, a senior police official has denied it.

Prakash Kanani, the son of Gujarat Minister of State for Health Kumar Kanani, and his two friends were arrested on Sunday for allegedly violating the lockdown and night curfew orders in Surat, a COVID-19 hotspot, a senior police official earlier said.

Yadav, who is being hailed on social media for taking action against the minister's son, told news channels on Wednesday that she had put in her papers.

"I have resigned because I did not receive support from my superior officers. I was only doing my duty as a constable. It's the fault of our system that these people (like the minister's son) think they are VVIPs (very very important persons)," she said.

However, a senior police official here denied that she has resigned.

"She has not given her resignation. The inquiry is still on and technically she cannot resign at this juncture," Surat Police Commissioner R B Brahmbhatt said.

Yadav's action had led to the registration of an FIR and arrest of Prakash Kanani and two of his friends for alleged violation of lockdown and curfew norms in Surat city.

The arrests came after a video of a heated exchange between them and Yadav, who pulled up the trio for violation of curfew, surfaced on social media. The trio was later released on bail.

Since the incident, Yadav is being hailed on social media.

While some social media users called her "Lady Singham" (referring to the tough cop in the Hindi film "Singham"), some suggested she contest the 2022 state Assembly polls against Kumar Kanani, who represents Varachha constituency in Surat district.