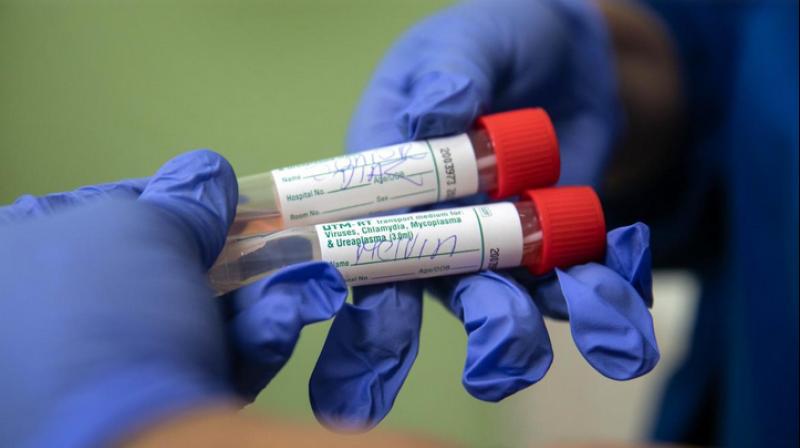 Mumbai: Following the plasma therapy cheating cases reported in Delhi, the Maharashtra government has issued an alert asking people to undergo plasma therapy treatment only in government recognised hospitals in the state.

State home minister Anil Deshmukh has also appealed to people to register complaints in case of such fraud.

The state government has been receiving several complaints of plasma sale and gangs that run fake fitness certificate rackets.

Several people or groups offering plasma on sale for lakhs of rupees for the treatment of Covid-19 patients are believed to be involved in the fraud.

With the therapy proving to be an effective method for the treatment of Covid-19 patients, the Maharashtra government has been emphasising on the therapy, which is carried out in selected hospitals.

The plasma needs to be donated by the person, who has recovered from the deadly virus. However, people who are not infected by the coronavirus, are donating plasma by pretending that they were a corona positive patient. There are also complaints of them creating fitness certificates of donors which are mandatory for plasma donation.

Mr Deshmukh has warned that strict action will be taken against people who are duping the needy patients under the guise of plasma therapy. In case of a fraud, people should register a complaint at the nearest police station or on the website www.cybercrime.gov.in, he added.