India   All India  16 Jul 2020  Supreme Court to Jammu and Kashmir govt: Why is lawyer in jail after expiry of PSA?
India, All India

Supreme Court to Jammu and Kashmir govt: Why is lawyer in jail after expiry of PSA?

Mr Qayoom, now 76 years, has been lodged at Delhi’s Tihar jail since August 2019 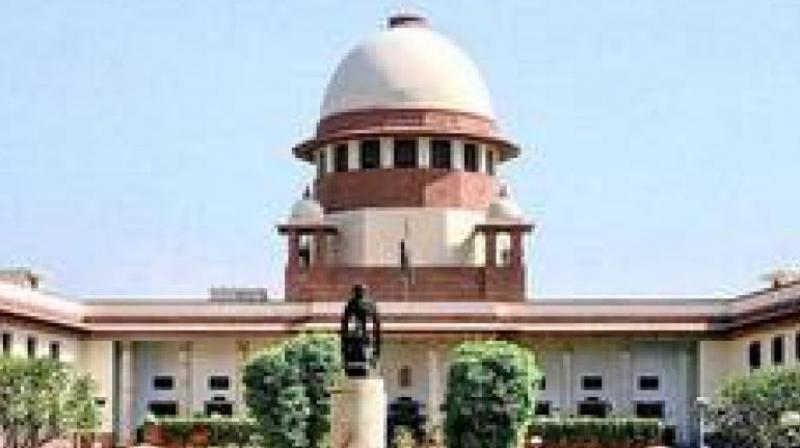 New Delhi: The Supreme Court on Wednesday asked the Jammu & Kashmir government as to why J&K Bar Association president Mian Abdul Qayoom is under detention beyond the detention period of one year under the J&K Public Safety Act (PSA).

Mr Qayoom, now 76 years, has been lodged at Delhi’s Tihar jail since August 2019, following the abrogation of Article 370 of the Constitution.

The poser from the Supreme Court came in the course of the hearing of a plea by Mian Qayoom challenging the J&K high court's order upholding his detention.

Pointing to his old age, Justice Sanjay Kishan Kaul told solicitor general Tushar Mehta, appearing for J&K government, “He is 73. We want to know on what basis you like to detain him in Tihar (Jail). His detention as per the order has already expired.” It set next hearing for July 23, 2020.

The J&K high court had on May 29 accepted the state plea that Mr Qayoom should declare and establish by his conduct that he has “shunned his separatist ideology”.