India   All India  16 Jul 2021  SC says prisoners released during second wave will not surrender until further orders
India, All India 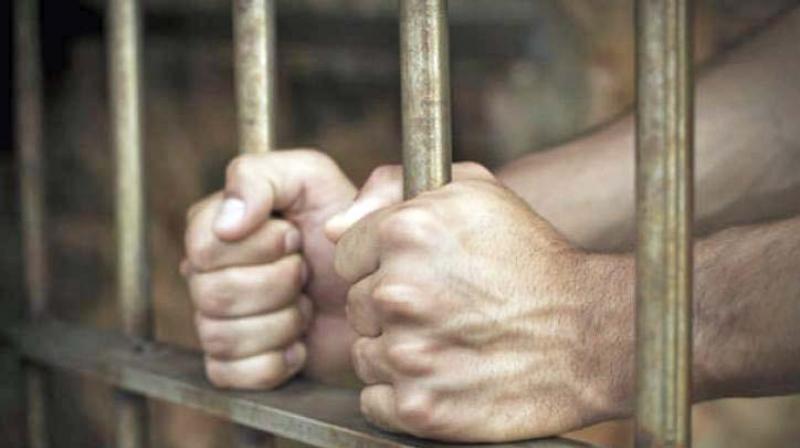 The bench on May 7 had ordered the immediate release of prisoners who were granted bail or parole last year. (Photo: PTI/Representational Image)

New Delhi:The Supreme Court on Friday ordered that prisoners, who were released by the high powered committees (HPCs) of states during the second wave of COVID-19 following its direction, will not be asked to surrender until further orders.

A special bench headed by Chief Justice N V Ramana also asked the HPCs of states to file within five days the norms being adopted by them in implementing its May 7 orders on release of prisoners for decongesting jails.

The top court also asked the National Legal Services Authority (NALSA) to file a report after getting details from states' HPCs about the norms followed by them.

Taking note of the "unprecedented surge" in COVID-19 cases, the bench on May 7 had ordered the immediate release of prisoners who were granted bail or parole last year.

It had observed that the decongestion of prisons housing around four lakh inmates across the country is a matter concerning "health and right to life" of prisoners and police personnel.

All those who were allowed to go out on bail in March last year by the high-powered committees of states and Union Territories be granted the same relief without any reconsideration to avoid delay, the top court had said.