The AAP is the only non-BJP, non-Congress outfit having governments in two states -- Delhi and Punjab 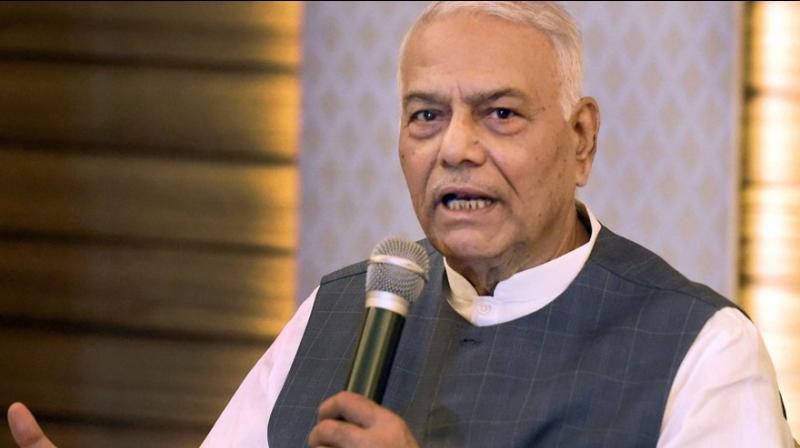 Sinha is in fray for the top constitutional post of the country with Droupadi Murmu, the candidate chosen by the BJP-led National Democratic Alliance.

"We respect Droupadi Murmu but the AAP will support the opposition candidate Yashwant Sinha," Singh said.

Voting for the Presidential poll will take place on Monday.

The AAP is the only non-BJP, non-Congress outfit having governments in two states -- Delhi and Punjab.

It has 10 Rajya Sabha MPs from the two states including three from Delhi.