Ananthasubrama-nian had served as the MD and CEO of PNB from August 2015 to May 2017. 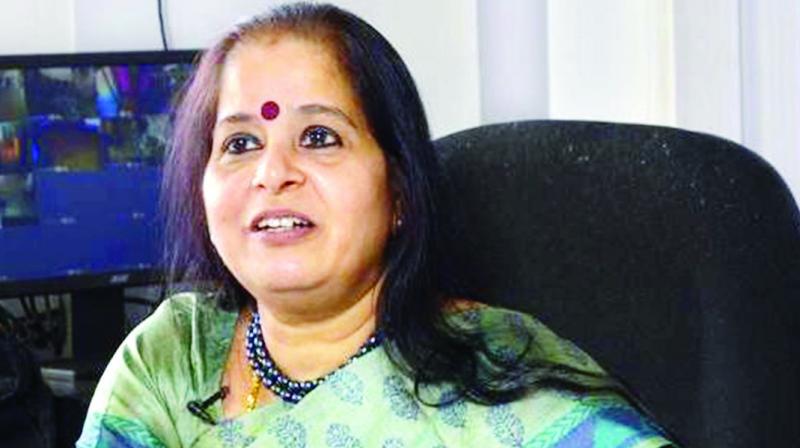 New Delhi: Fresh trouble seems to be brewing for former Allahabad Bank CMD Usha Ananthasubramanian as the CBI has started probing her role in the case pertaining to the Firestar Diamonds International Limited (FDIL), the firm allegedly linked to absconding diamantaire Nirav Modi. This is a separate case pertaining to the alleged fraud in credit facilities extended by PNB, causing a loss of `321 crore to it.

Sources said, “The Punjab National Bank had alleged in its complaint that its Brady Road branch in Mumbai extended credit facilities to Firestar group between 2013 and 2017.” The bank had also alleged that it came to its notice that credit facilities were not used for the purpose — packing credit, guarantees etc — for which they were given, they added. The head office of bank had declared the accounts of Firestar Diamonds and Firestar International as fraud.

Ms Ananthasubrama-nian had served as the MD and CEO of PNB from August 2015 to May 2017.