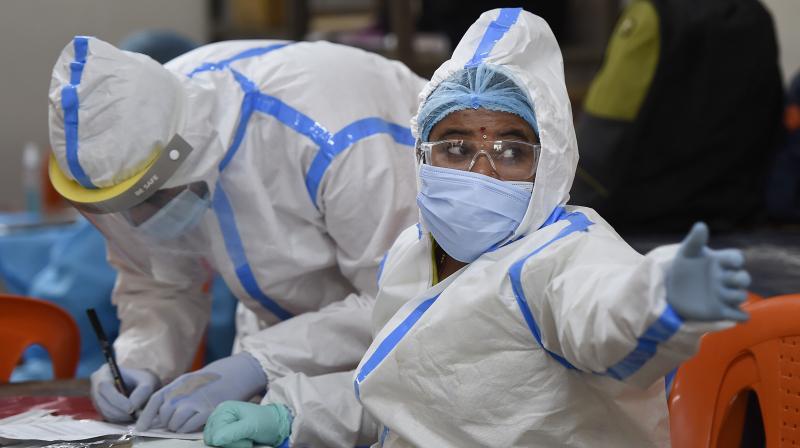 Shiv Sena leader Sanjay Raut on Saturday held the World Health Organisation (WHO) responsible for the spread of Coronavirus and questioned the authority of the global health watchdog. Comparing the WHO with the CBI, he said it is a group assembled by getting people, including doctors, from everywhere. He also claimed that he doesn't take medicines from doctors, but prefers to consult compounders as they are more knowledgeable than doctors.

Meanwhile, the BJP has condemned Shiv Sena leader’s statement and demanded an apology from him. According to the BJP, Mr Raut insulted the doctors, who are playing a key role during this pandemic.

In an interview with a regional television news channel, the Shiv Sena leader said, “The WHO is a group of people. So what if the doctors are also part of their team. In reality, the compounder knows more than the doctors. I always prefer taking medicine from the compounder than the doctor”. He further added, “People should not rely on WHO much as the Covid-19 is spreading because of them.”

Meanwhile, BJP spokesperson Ram Kulkarni said that the doctors are second to god. Raut has insulted them by making such a statement. The leader should therefore publicly apologize to the doctors of the state and the country.

Maharashtra BJP chief media coordinator Vishwas Pathak told The Asian Age, “Visualisation goes with the capacity and competence of every human being. First Sanjay Raut said that Uddhav Thackeray is fit to be the WHO advisor. To justify that, he ridiculed the WHO team to the level of a compounder so as to match his boss’s capabilities.”