Rs 861 crore project will be completed in 21 months 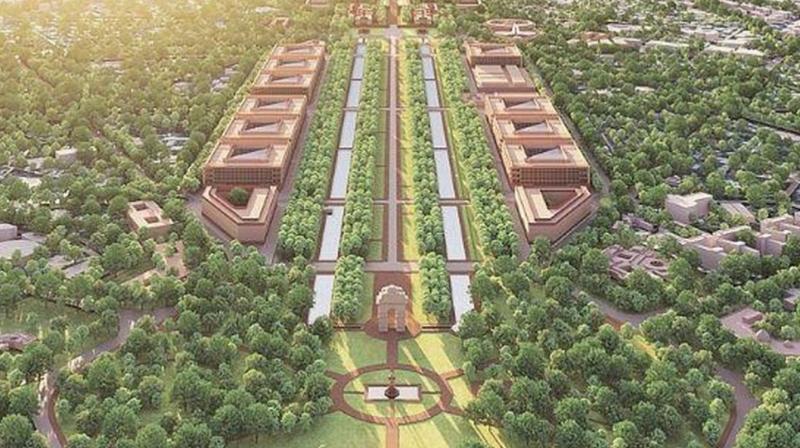 Something like this: A visualisation of the Central Vista project. (Image: HCP Designs)

New Delhi: Tata Projects Limited has won the bid to construct a new Parliament building, which is to be built at a cost of Rs 861.90 crore, officials said Wednesday. The company won the order over L&T Ltd, which submitted a bid of Rs 865 crore.

The new Parliament building will be constructed close to the existing one under the Central Vista redevelopment project, and it is expected to be completed in 21 months.

According to the Central Public Works Department (CPWD), the new building will come up on Plot Number 118 of Parliament House Estate.

The Central Vista redevelopment project envisages a common secretariat to house all 51 ministries in 10 buildings. The project has been justified as a rent-saving measure (Rs Rs 1,000 crore according to CPWD) but it more likely a move to rid India's executive and legislative institutions of their association with colonial rule.

The project proposes a new modern Parliament House that can accommodate all 1,224 members of the Lok Sabha and the Rajya Sabha should there be need for a joint session. There will be 10 administrative buildings housing all the ministries. The present North and South blocks will be converted into museums.