As per Telangana Domestic Workers Union data, there are around 10 to 12 lakh domestic workers in Telangana 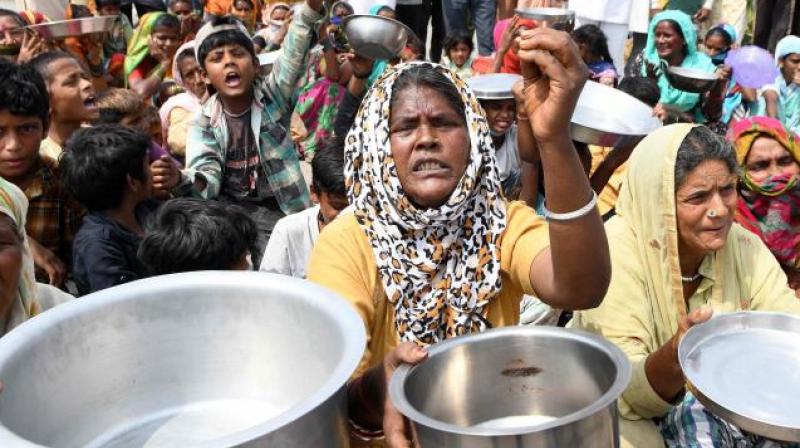 HYDERABAD: Domestic workers and their unions in Telangana have called for a protest on September 24 in response to the nationwide protest call to highlight their problems during the ongoing Parliament session. Domestic workers will also try to meet Members of Parliament and urge them to enact co mprehensive legislation for them.

As per Telangana Domestic Workers Union data, there are around 10 to 12 lakh domestic workers in Telangana of which five to six lakh are based in Hyderabad. Their national body is keen to classify them as essential workers.

The major demands include a comprehensive legislation, transfer of cash to vulnerable domestic workers as mandated by Disaster Management Act and implementation of urban employment guarantee scheme, according to Sr Lissy Joseph, secretary of Telangana Domestic Workers Union.

Domestic workers are among the worst hit by COVID-19 as many employers have removed them from service, They have neither been shown any alternative livelihood nor have been given any compensation.

According to the Telangana Domestic Workers Union, the government failed to provide recognition to domestic workers, who paid a heavy price during the lockdown.

Vijaya Lakshmi, a domestic help living at Dammaiguda, said “in the surrounding areas, there are around 5,000 domestic workers. We have thrown out as the employers feared that we could carry the disease to their homes. No compensation has been given to us and we have been jobless since the time the pandemic broke.”