India   All India  16 Oct 2019  Fadnavis would be re-elected as Maharashtra CM: Pramod Sawant
India, All India

Fadnavis would be re-elected as Maharashtra CM: Pramod Sawant

The Goa Chief Minister had toured districts of Kolhapur, Satara and Sangli during his campaign last week. 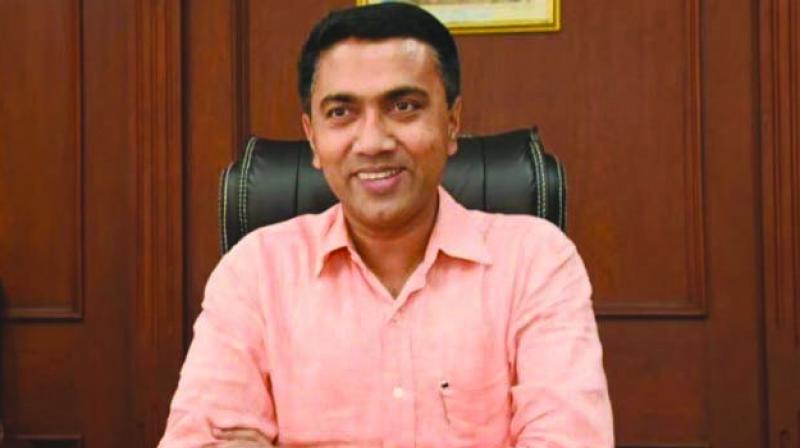 Panaji: Chief Minister Pramod Sawant on Tuesday said that his Maharashtra counterpart Devendra Fadnavis will retain his chair after the upcoming Maharashtra polls as the BJP will win with a thumping majority.

Speaking to ANI after returning to Panaji post his tour of five districts of Maharashtra including Mumbai, Sawant said, "There is no doubt that Devendra Fadanavis would once again become the Chief Minister of Maharashtra."

The Goa Chief Minister had toured districts of Kolhapur, Satara and Sangli during his campaign last week. He had also addressed gatherings in Mumbai.

Elections to the 288-member Maharashtra Assembly will be held on October 21.
The counting of votes is scheduled to take place on October 24.