Sigamani is a DMK Member of Parliament from the Kallakurichi Lok Sabha seat in Tamil Nadu. 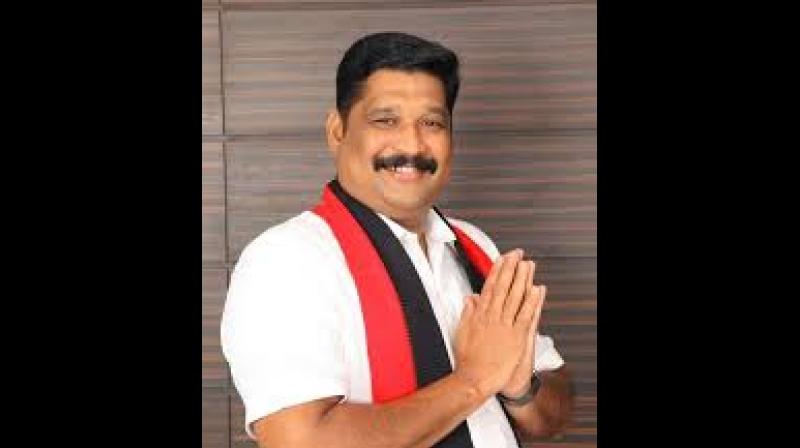 New Delhi: The Enforcement Directorate (ED) has issued an order for seizing assets worth about Rs 8.6 crore of DMK MP Gautham Sigamani for alleged contravention of the Foreign Exchange Management Act (FEMA), the agency said on Friday.

Under this section of the FEMA, the ED is empowered to seize assets in India whose value is equivalent to any foreign exchange, foreign security or immovable property of an entity.

The attached assets are equivalent to the value of the "illegally acquired foreign security and non-repatriation of foreign exchange earned abroad till date, in contravention of section 4 of the FEMA," it added.

Sigamani is a DMK Member of Parliament from the Kallakurichi Lok Sabha seat in Tamil Nadu.

The central probe agency said it took action against the MP after it got information that he has "illegally acquired foreign security without RBI approval by contravening of the provisions of the section 4 of the FEMA."

"Shri Gautam Sigamani, being a person resident in India, failed to repatriate profits amounting to Rs 7,05,57,237 earned by him from Universal Business Ventures UAE for the financial years 2008-09 to 2012-13 and continued to hold the same abroad till date in contravention of Section 4 read with Section 8 of FEMA,1999," it said.

"He also failed to repatriate the balance amount lying in the bank account of Universal Business Ventures to the tune of Dirhams 6,04,783 that is equivalent to Rs 90,20,410 as on December, 2012 and continues to hold the same abroad till date in contravention of section 4 read with section 8 of FEMA, 1999," the agency claimed.