In September, the magistrate court had rejected ED’s plea for intervention in the case 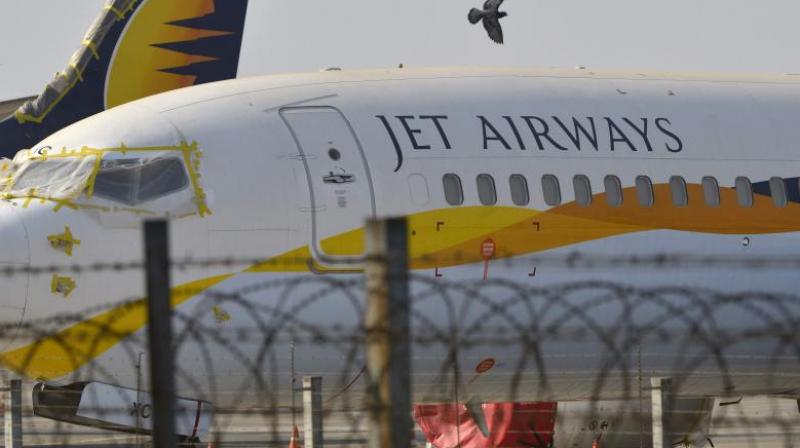 Mumbai: A Sessions court on Thursday rejected the revision application filed by Directorate of Enforcement challenging an order of a Magistrate court denying ED permission to intervene in the Jet Airways case. In this case the ED is opposing a report filed by MRA Marg police for closing a cheating case against Jet Airways and its directors.

The sessions court observed that no case is made out to interfere in the order passed by the magistrate. According to the Sessions court, the magistrate rightly held that the central agency had no locus to intervene in the case and only a complainant can intervene.

After the Sessions court rejected the application, ED sought stay on the order so that the agency could approach the high court. However, the court refused to grant stay too.

In September, the magistrate court had rejected ED’s plea for intervention in the case. ED had challenged the order claiming that it was investigating money laundering allegations against the airline and its directors Naresh Goyal and his wife Anita and this probe was based on the case registered at MRA Marg police station.

The MRA Marg police was investigating a complaint by the chief financial officer (CFO) of Akbar Travels of India Pvt Ltd (ATIPL) against Jet Airways and its directors Goyals for cheating.

According to the complaint ATIPL had done business with Jet Airways, and the airline is yet to pay a total of Rs 46.05 crore to the company.

It was further claimed in the complaint that Goyals' had assured about the payment but didn't pay anything. The complainant had also shared details of bank accounts allegedly held by the Goyals in other countries for further investigation.

The police, after the probe, had filed a closure report claiming that they found no evidence that made out a criminal case in this matter. According to police the case is of civil nature and sought closure of the case.

ATIPL through advocate Dharmesh Joshi filed a petition against the closure. The court is yet to pass an order on the closure report.

In the meantime, ED too filed a petition against the closure report saying the police left out various aspects in its probe and that it should be reinvestigated. According to the central agency police has made unnecessary haste in submitting the closure report to the court. However, the court noted that in this case ED was not the complainant and hence has no locus standi to intervene.