Nanda was in the national capital when he suffered a cardiac arrest on Saturday early morning. 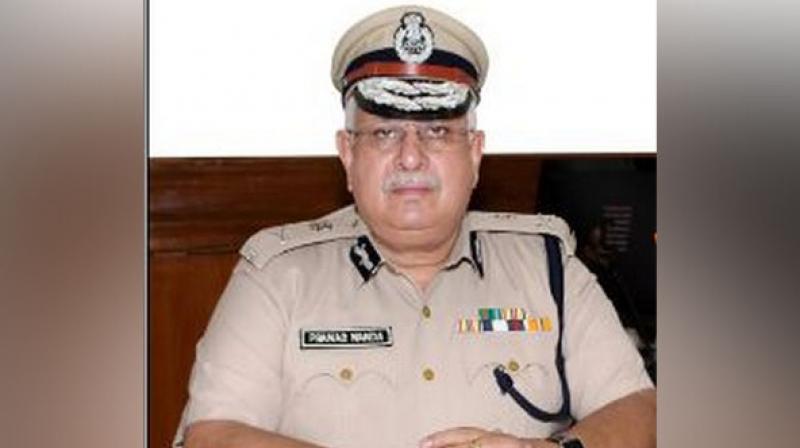 Nanda was in the national capital when he suffered a cardiac arrest on Saturday early morning.

He joined IPS in 1988 and has served in a number of places including Goa, Arunachal Pradesh, Delhi while in the state cadre. He joined the Intelligence Bureau, Ministry of Home Affairs (MHA) in 2001 on deputation to the Central Government and remained posted till he joined back the cadre recently, according to Goa police.

During his tenure in Intelligence Bureau (IB), he has handled VVIP Security in India and abroad, dealt with counter-insurgency and militancy in the states of Assam, Arunachal Pradesh, Meghalaya and Mizoram. He was also posted to the Embassy of India, Kabul, Afghanistan where he handled the security of Indians and projects being implemented by the Government of India in Afghanistan.

He was a recipient of Indian Police Medal of Meritorious Service, President's Police Medal for Distinguished Service, Special Duty Medal for the hard area and 50th Anniversary of Independence Medal.

Nanda graduated from Delhi University and had a Masters Degree in Sociology.