India   All India  17 Jan 2018  Shivpal to take decision on ‘political future’ in February
India, All India

Shivpal to take decision on ‘political future’ in February

Mr Shivpal Yadav has remained on the periphery after winning the Assembly elections last year. 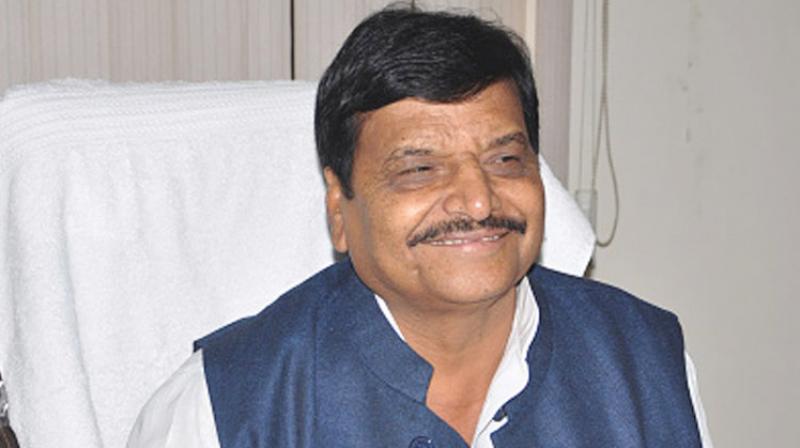 Lucknow: Senior Samajwadi Party leader Shivpal Singh Yadav has said that he would take a decision regarding his political future in February.

Mr Shivpal Yadav’s bitter feud with his nephew and Samajwadi Party president Akhilesh Yadav has remained unresolved and his supporters see no future for him in the Samajwadi Party.

Mr Shivpal Yadav has remained on the periphery after winning the Assembly elections last year. He is neither invited to party meetings and there is absolutely no communication between him and other leaders.

“I am finally ready to take a decision next month. I will not wait any longer. I have seen enough and it is also clear whose priority is with whom. I have given everyone enough time and I will announce my decision in February,” he said in Etawah.

Sources close to the SP leader said that if Mr Mulayam Singh Yadav decides to join his brother in his proposed political initiative, the two might float a new party called Samajwadi Lok Dal.