The robbers targeted the passenger of B3 and B7 coaches and looted their cash, mobile phones, jeweller and ATM cards. 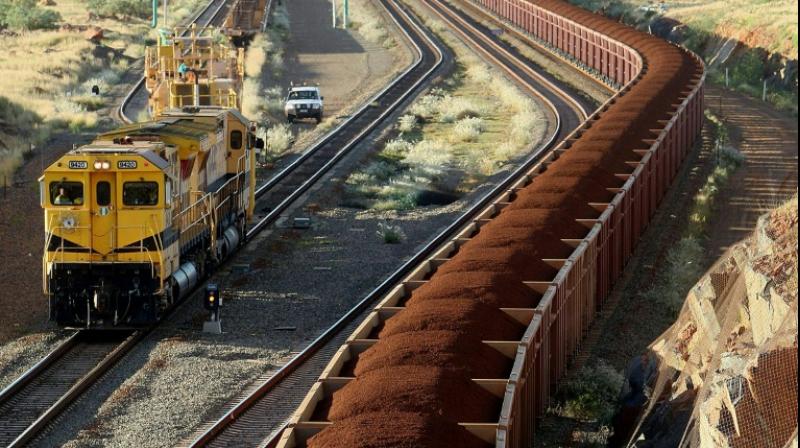 A Northern Railway spokesperson said the Railway Police Force has initial leads in the case and will nab the culprits soon. (Representational Image)

New Delhi: The passengers of two coaches of the Jammy-Delhi Duronto Express were looted at knife-point by a group of men in Delhi on Thursday morning.

The incident took place around 4 am when the train stopped at a crossing near Badli.

The robbers targeted the passenger of B3 and B7 coaches and looted their cash, mobile phones, jeweller and ATM cards. The ordeal lasted for 10 to 15 minutes.

The matter came to light after a passenger filed a complaint through the railways' complaints portal.

In the complaint, Ashwani Kumar claimed that passengers of B3 and B7 coaches of the train 12266 were targeted by the armed men when it neared the Delhi Sarai Rohilla station.

"As train number 12266, which stops only at its source and destination stations, was approaching the Delhi station, stopped at around 3:30 am awaiting signal, seven to 10 miscreants entered coaches B3 and B7 of the train," Kumar said.

"The irony is that neither staff nor security personnel were available there at the time of the mishap," the passenger claimed.

He said that the passengers tried to reach the train attendant and TT after the incident and found them after 20 minutes. The complainant claimed that when he could not find the TT or the attendant, he contacted the Delhi Police after which an FIR was registered at the destination station.

"The attendant told us that there was no security personnel available in the train. We are not safe even in AC coaches and imagine the security in sleeper class and general coaches where passengers enter the train even without tickets," Kumar wrote in his complaint.

A Northern Railway spokesperson said the Railway Police Force has initial leads in the case and will nab the culprits soon.