NIA Conducts Raids In UP, Punjab As ISIS-Related Probe Intensifies 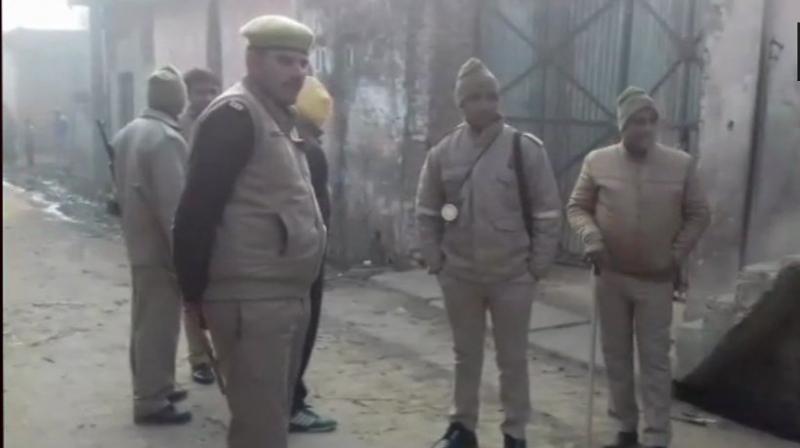 New Delhi: The National Investigation Agency or NIA today carried out searches at eight places in western Uttar Pradesh and Punjab in connection with its investigation against an ISIS-inspired group, which was allegedly planning suicide attacks and serial blasts, targeting politicians and government installations, in Delhi and other parts of north India.

The agency has arrested 12 people in this connection since December 26 last year.

The NIA said that searches were being conducted based on inputs from interrogation of the people arrested for allegedly being part of ''Harkat-ul-Harb-e-Islam'' module of global terror group ISIS.

The agency had earlier said it had seized a locally made rocket launcher, material for suicide vests and 112 alarm clocks to be used as timers besides recovering 25 kg of explosive material - Potassium Nitrate, Ammonium Nitrate and Sulphur.