The Gujarat government is organising the ninth edition of the summit from January 18 to 20 at Mahatma Mandir in Gandhinagar. 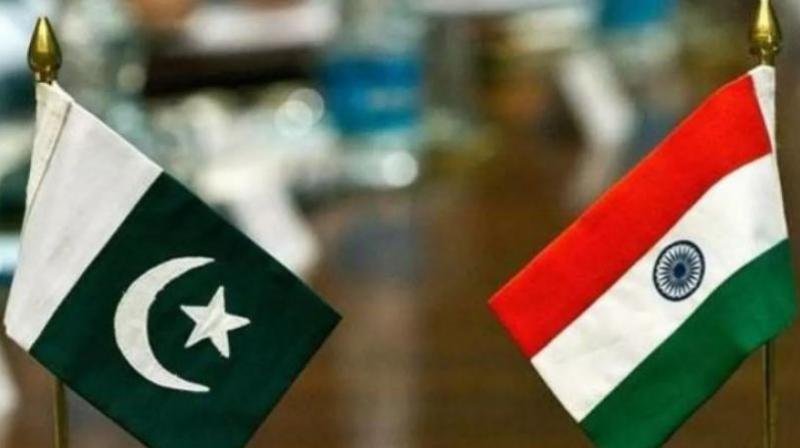 The India-Pakistan diplomatic ties have nose-dived in recent years over the issue of cross-border terrorism by Pakistan. (Representational Image)

Ahmedabad: No business delegation from Pakistan would attend the upcoming Vibrant Gujarat Global Summit as its industry members have not got visas to travel to India, the state's top industry body said on Wednesday.

The Gujarat Chamber of Commerce and Industry (GCCI) said it had extended an invitation to Pakistan industry representatives for the investor summit, but they will not be attending the three-day event in absence of visas.

The Gujarat government is organising the ninth edition of the summit from January 18 to 20 at Mahatma Mandir in Gandhinagar.

Chief Minister Vijay Rupani also confirmed that no delegation from Pakistan would be attending the summit, which will be inaugurated by Prime Minister Narendra Modi.

A controversy had erupted when the GCCI, while inviting several global trade bodies for the meet, also extended invitation to the Karachi Chamber of Commerce (KCC).

The India-Pakistan diplomatic ties have nose-dived in recent years over the issue of cross-border terrorism by Pakistan.

"Upon our invitation to chamber of commerce in Pakistan, we had received travel plan of a 13-member delegation.

"But today we received a communication from them, saying they have cancelled their India visit as they have not got visas," GCCI president Jaymin Vasa told reporters in Ahmedabad.

Gujarat Chief Secretary JN Singh had last week said there was nothing wrong in inviting Pakistan's trade representatives for the high-profile event.

The GCCI had decided to invite global trade bodies for the summit and the state government agreed to it, he had said.

The Karachi Chamber of Commerce was one of the trade bodies invited by the GCCI, but the Gujarat government had not sent any invitation, the top bureaucrat had said.

The Pakistani trade body was invited to participate in the 'Global Conclave of International Chambers' at the summit.

GCCI office-bearers had earlier claimed it was only a "general circular" meant for around 285 global trade bodies, and that the final invitation was to be sent only after scrutiny.

In 2013, a trade delegation from Pakistan had come to Gujarat to take part in the biennial summit. However, following tension on the border, the delegation left without attending the main event.

Thereafter, no Pakistani delegation was invited for the investor meet held in 2015 and 2017.

The summit was conceptualised in 2003, when Narendra Modi was chief minister, to promote investment in Gujarat. It focuses on establishing Gujarat as a preferred investment destination in India.

Over the years, the summit has evolved into a platform for brainstorming on agendas of global socio-economic development in addition to becoming a forum for forging public-private partnerships.