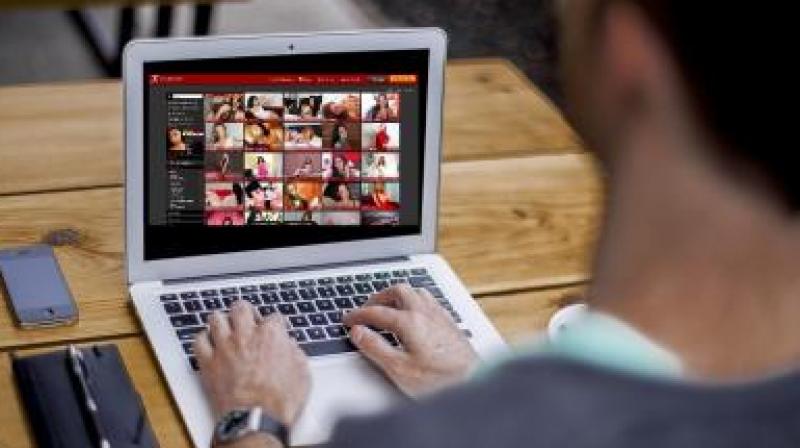 The woman, a chemical engineer, said she had devoted 32 prime years of her life to build her matrimonial home as a home-maker and supported her "highly ambitious" husband through his entire professional career and, at the same time, brought up two intelligent and disciplined children who have a promising future.