Nirbhaya convicts to be hanged on March 3

The convicts were scheduled to be executed on Jan 22, but the execution was suspended indefinately by a Delhi court 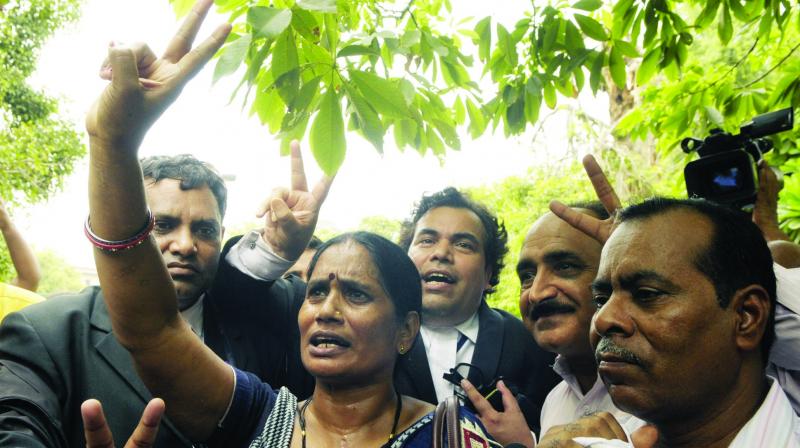 New Delhi: Four death row convicts in the 2012 Nirbhaya gang rape and murder will be hanged on March 3 at 6 am a Delhi court said on Monday.

The Patiala House Court on Monday issued fresh death warrants against four convicts while hearing a petition by the state and Nirbhaya's parents.

Earlier, Delhi High Court on February 5 granted a week's time to the four convicts to avail of all legal remedies available to them and said that the convicts cannot be hanged separately since they were convicted for the same crime.

A Delhi Court had earlier issued a death warrant against the four convicts -- Vinay Sharma, Akshay Thakur, Pawan Gupta, and Mukesh Singh -- on January 7 and they were scheduled to be executed on January 22 at Tihar Jail. Later, the execution was suspended indefinitely by a Delhi court.