The number of employed people came down to 400.7 million last month 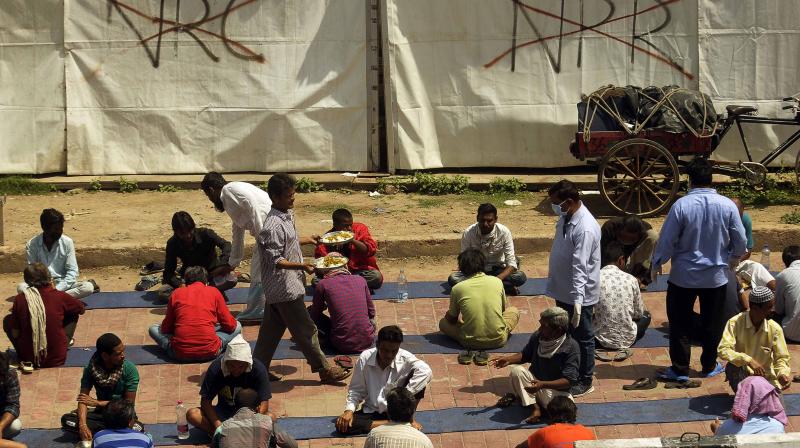 In January 2021, there were 27.9 million unemployed people who were actively looking for work ( DC Image: Pritam Bandyopadhyay)

CHENNAI: Around 12 million people were employed in January, the highest monthly addition since the lock-down. This saw the unemployment rate easing to 6.5 per cent during the month.

The number of employed people came down to 400.7 million last month compared to 388.8 million in December. The surge in employment in January also compensated for the loss in the past three months, according to the Centre for Monitoring Indian Economy.

"Month-over-month variations in employment rarely crossed the 5 million mark before the lockdown. The increase in January was twice this max variation,” said Mahesh Vyas, CEO of CMIE.

“A lot of pent up demand in the B2B industry has started getting released as the fear of the second wave of the pandemic receded. IT budgets in the western world which were earlier put on freeze have been re-allocated. More companies are now hiring technical skills and domain experts. Infra-structure companies are hiring at a rapid pace because of increased government spending in the sector.
Funded start-ups continue their hiring momentum. All these factors contributed to decline in the unemployment rate in January,” said Aditya Narayan Mishra, director and CEO of CIEL HR Services.