The Hindu Yuva Vahini was in the news recently for beating up a Muslim youth in Meerut for being in a relationship with a Hindu girl. 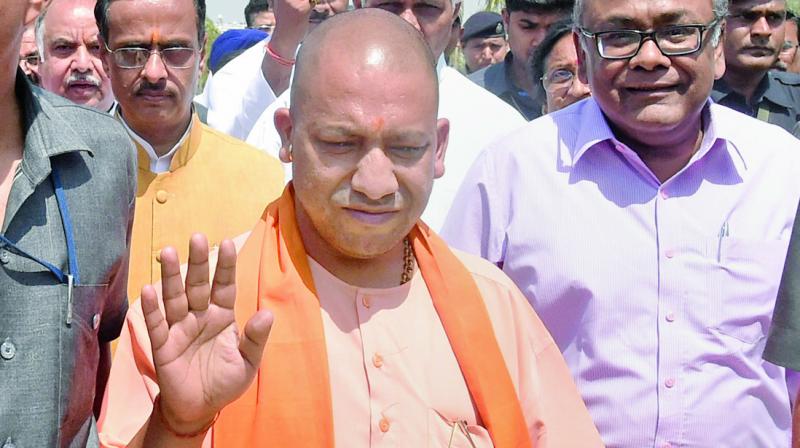 According to a report in Hindustan Times, Adityanath has said that the cadre of the Vahini, a group he founded in 2002, should bring issues to the attention of government authorities rather than taking action themselves.

Adityanath is also the chairman of the Indian chapter of World Hindu Federation, called the Vishwa Hindu Mahasangh.

The Hindu Yuva Vahini was in the news recently for beating up a Muslim youth in Meerut for being in a relationship with a Hindu girl.

But the outfit claims it acted on the appeals of locals who were opposed to growing ‘vulgarism’ in Meerut’s Shastri Nagar locality.

Membership requests for HYV and World Hindu Federation have grown manifold since Adityanath became UP CM, but they have been put on hold for six months to a year, said the report.

Instead, the two outfits have been tasked with popularising Adityanath initiatives in villages and other remote parts of the state.