Assam students avoid vaccination drive over fears it will lead to ‘infertility’. 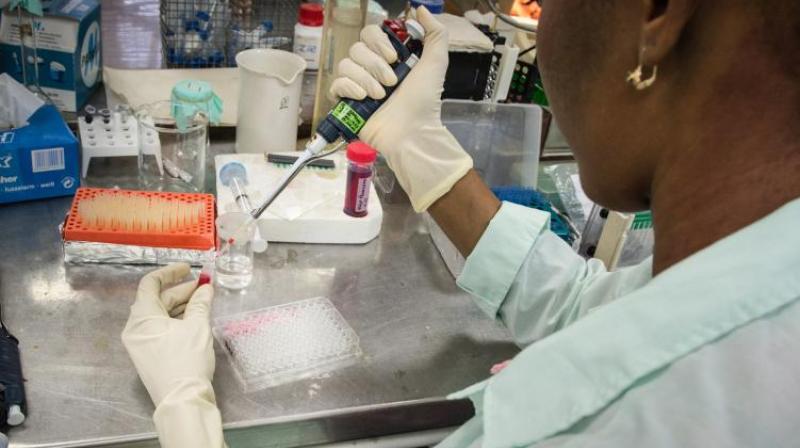 The panic was visible mostly in minority dominated and remote areas of the state as several parents referred to messages coming on their mobile. (Representational image)

Guwahati: After a rumours on social media about a vaccine that may cause infertility, hundreds of students fled or were taken away by parents from government-run schools, where state health department was reportedly going to carry out vaccination drive to check Japanese Encephalitis in Assam.

The state health department has started a vaccination drive against Japanese Encephalitis (JE) from April 30 to May 20 in Nalbari, Morigaon, Bongaigaon and Cachar districts, among residents between the age group of 15 and 65 years.

In what was described as “RSS-Vaccine (RSS-Bezi in Assamese) in a social media campaign by some circle,” the panic-stricken parents mostly in minority-dominated areas were seen pulling out their wards from schools.

Ongoing vaccination drive was not school specific, parents and students became apprehensive following the rumour that it was a drive carried out at the behest of RSS and that the vaccine will make both males and females infertile.

The panic was visible mostly in minority dominated and remote areas of the state as several parents referred to messages coming on their mobile.

“We received a complaint from a school in Hajo that parents are taking away their children for the fear of being vaccinated. Misinformation is spreading and we have issued clarifications,” deputy commissioner of Kamrup Vinod Seshan said.

Joint director health services on Tuesday clarified, “We are not carrying out any vaccination drive in the schools. It is routine vaccination being carried out at health centres.”

Pointing out that this drive was carried out in other districts earlier, health department sources said that they have resumed it in remaining four districts from April 30.

The vaccination drive against Japanese Encephalitis was necessitated as Assam recorded 3,391 positive JE cases and 779 deaths between 2010 and 2016, the highest among states in the Northeast.