India   All India  17 May 2018  J&K Guv promulgates ordinance on death penalty for rape
India, All India 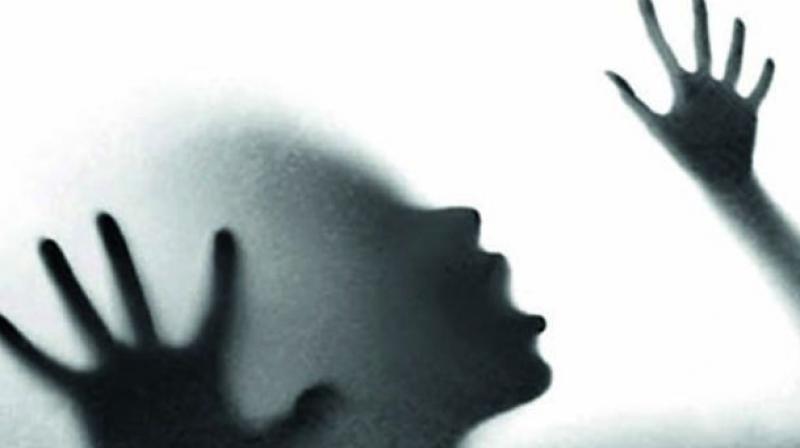 In wake of an increase in incidents of rape of minors, especially after horror at Kathua and Indore, the Union Cabinet approved number of measures to amend POCSO Act in April. (Photo: File/PTI)

In view of the surge in sexual violence against women in various parts of the country, including Jammu and Kashmir, the need was felt to carry out certain amendments in the Criminal Laws (the Ranbir Penal Code, 1989; the Code of Criminal Procedure, 1989; and the Evidence Act, 1977) on the analogy of the amendments made in the Central Criminal Law in 2018.

The Jammu and Kashmir Criminal Law (Amendment) Ordinance, 2018 seeks to amend the above laws.

As per the new law, raping a woman under sixteen years of age has been made punishable with rigorous imprisonment for twenty years and may extend to a life sentence, which shall mean the remainder of that person's natural life.

It has been provided that no bail shall be granted without hearing the public prosecutor.

The Jammu and Kashmir Protection of Children from Sexual Violence Ordinance, 2018 is a comprehensive legislation which, inter-alia, provides for the protection of children from offences of sexual assault, sexual harassment, and pornography with due regard for safeguarding the interest of the child and the well being of a child at every stage of the judicial process.

The salient features of this ordinance are - providing for alternative punishment for an act or omission constituting an offence under the ordinance and also under various provisions of the state penal code relating to sexual assault.

The ordinance contains provisions relating to child-friendly procedures and reporting, recording of evidence, investigation, and trial of offences. It also provides for provisions relating to the establishment of special courts for speedy trial of such offences, and making it mandatory for the educational institutions to ensure safety and protection of children and not to expose them to any kind of sexual abuse.

"While according to approval to the aforesaid two ordinances the governor has advised stringent enforcement by the home department which should establish a system for regular monitoring of all cases registered under these ordinances," a spokesperson said.

In the wake of an increase in incidents of rape of minors, especially after the horror at Kathua and Indore, the Union Cabinet approved a number of measures to amend the Protection of Children from Sexual Offences (POCSO) Act in April.

Taking cognizance of such crimes, President Ram Nath Kovind, on April 22, promulgated the Criminal Law (Amendment) Ordinance, 2018, for effective deterrence against the commission of rape.

The ordinance seeks the death penalty for the rapists of girls below 12 years of age and stringent punishment for perpetrators of rape particularly of girls below 16 years, thereby strengthening the POCSO Act.