Mr Das was honoured “in recognition of his service to strengthen Japan-India relations through parliamentary exchanges & Track 2 strategic dialogues”. 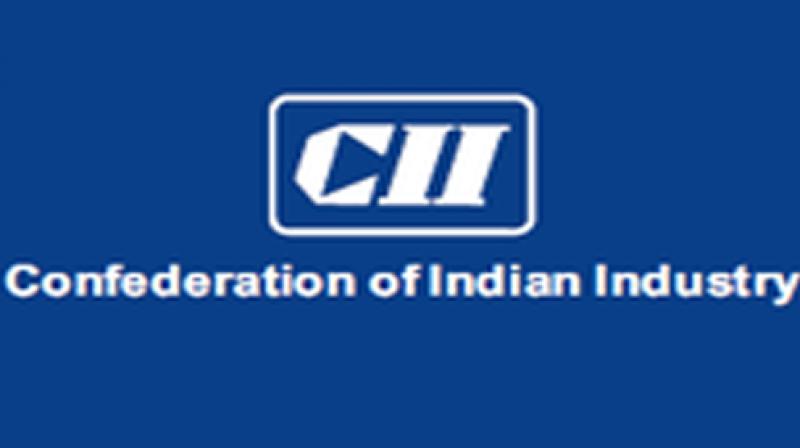 New Delhi: Despite the current bonhomie and proximity in ties between India and Japan, the Japanese were actually reluctant to participate in a track-2 strategic dialogue with India way back in 2004.

The start of the dialogue was pushed for strongly by then PM Manmohan Singh who had assumed office that year as head of the UPA government. India then had to approach the Americans — a hugely successful strategy — since it was only after that the Japanese relented.

This was revealed by former Confederation of Indian Industry (CII) head Tarun Das who was honoured in April this year with an “Imperial Decoration of the Order of the Rising Sun, Gold Rays with Neck Ribbon” by the Japanese Emperor and conferred the “Imperial Decoration diploma and insignia” by the Japanese ambassador in New Delhi in the presence of former PM Manmohan Singh at a function in New Delhi on Friday evening. Former diplomats explained that the Japanese had continued to be upset with India due to the Pokhran nuclear explosions of 1998 during the NDA Government’s tenure but the ice began breaking from 2004 onwards.

Speaking in the presence of Dr Singh and Japanese ambassador Kenji Hiramatsu, Mr Das, who is currently the “chairperson of the Sasakawa-India Leprosy Foundation and Founding Trustee of Ananta Aspen Centre”, said Dr Manmohan Singh had been keen to initiate a track-2 strategic dialogue with Japan.

“But the Japanese were reluctant,” Mr Das said, adding that New Delhi then had to go “through Washington D.C”.

Mr Das said the strategy worked. Japan is an ally of the United States which has wielded considerable influence in the east Asian nation. Mr Das had played a prominent role in the track-2 dialogue.

Mr Das was honoured “in recognition of his service to strengthen Japan-India relations through parliamentary exchanges and Track 2 strategic dialogues”.